Ron Sexsmith: New single and video “When our love was new” out today 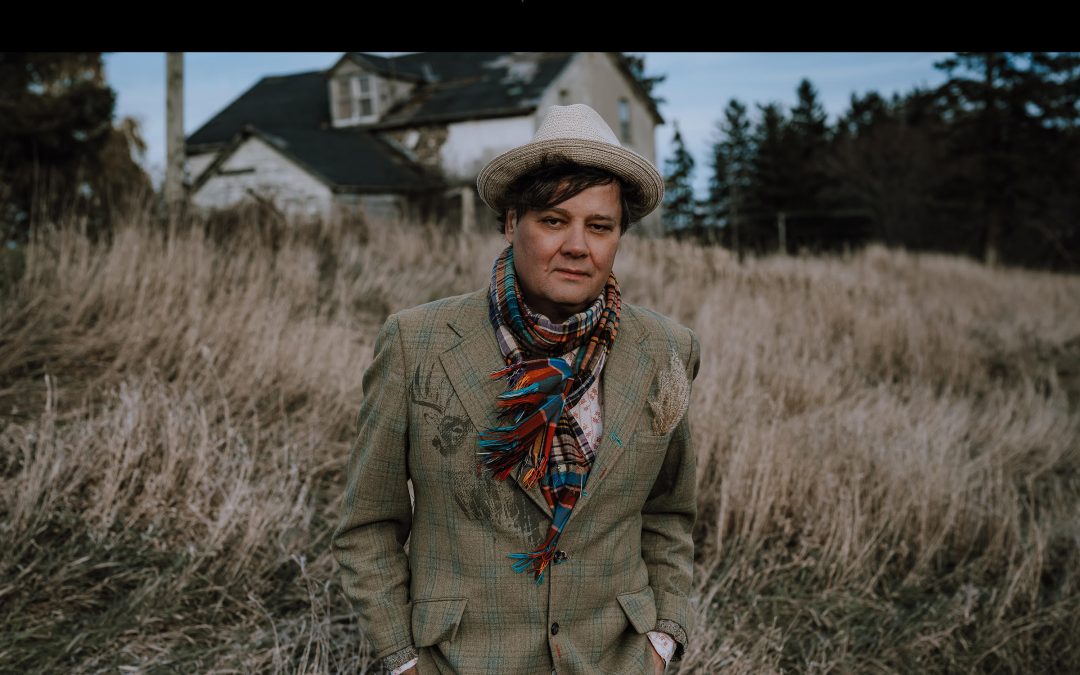 Ron Sexsmith:
New single and video “When our love was new” out today

See the video and pre-order the album here

Beloved singer-songwriter Ron Sexsmith has released “When our love was new,” the third single from the highly-anticipated new album The Vivian Line, due February 17. To celebrate the album’s release Sexsmith has confirmed his first U.S. tour since 2015. The seventeen-date solo trek will kick off in Boston on February 15, 2023. See below for a complete list of tour dates. Throughout the run Sexsmith will sing songs from throughout his acclaimed career as well as new favorites from the forthcoming album.

The who, what, where, why and how of the album are best explained by Sexsmith himself:
“The Vivian Line is a rural route right near where we live in Stratford (Ontario). Whenever we have to get out of the city we jump on The Vivian Line and it dumps us out onto the highway. I wondered about the name when we first moved there and thought it was intriguing… it sort of represents escaping from our old life in Toronto to this new phase we’re in. And it’s also like a portal to my old life when I have to get back there. I recorded it (The Vivian Line) with Brad Jones in Nashville. (Brad played bass on 3 of my earlier records “Other Songs”, “Whereabouts” and “Blue Boy”) and it’s a very lush sounding almost baroque pop record. (a distant cousin of “Whereabouts). The songs were mostly inspired by this stage in life that I find myself in and trying to figure it all out.”

Ron’s new album ‘The Vivian Line’ will be released on 17th February ’23.