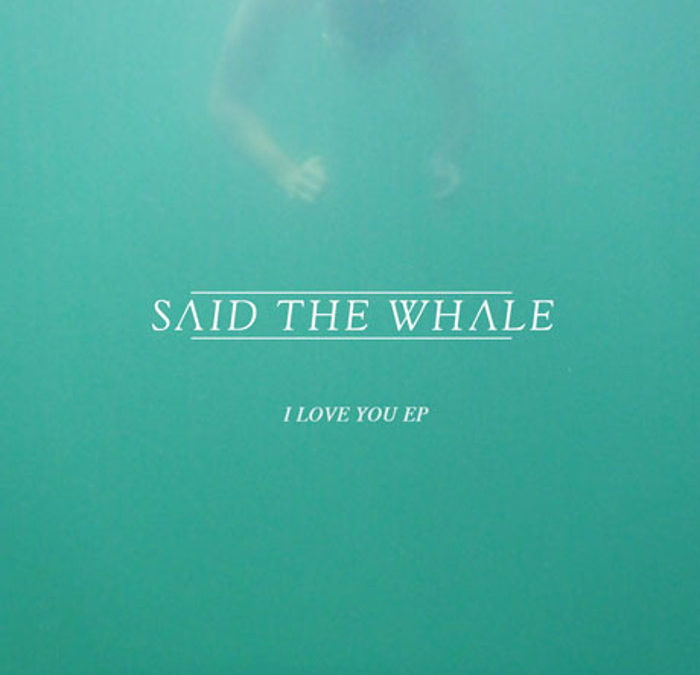 Vancouver five-piece Said The Whale will kick off a North American tour June 4 in Portland, OR before moving on to Los Angeles, San Francisco, Seattle and other cities. Performing songs from their forthcoming I Love You EP as well as songs from their 2012 album Little Mountain (Hidden Pony Records)—of which WXPN said “sounds at times like early Shins and even Neutral Milk Hotel.”—the tour will feature STW’s dual front men Tyler Bancroft and Ben Worcester along with drummer Spencer Schoening, keyboardist Jaycelyn Brown and bassist Nathan Shaw.

For the new EP, Said the Whale once again teamed with longtime studio collaborator Tom Dobrzanski (We Are the City, the Zolas) at his Monarch Studios, with the band’s own Tyler Bancroft co-producing the sessions, pushing the band’s musical limits and honing their love of fast, punchy pop-rock. “In the past I’ve felt pressure to write ‘radio’ songs, or ‘cool’ songs or whatever, but this time I went into the writing process with mindset of ‘F**k everything, I’m just going to write what makes me happy,'” says Tyler Bancroft, explaining that the songs were written with a clean slate and no expectations. Ironically, what resulted are some of Said The Whale’s catchiest, most accessible songs yet. The singer observes, “It turns out I just like pop music.”

The new material was penned in a surge of creativity that found Bancroft and Worcester letting their guard down and following their instincts, offering a taste of Said The Whale’s fourth album, due this fall.