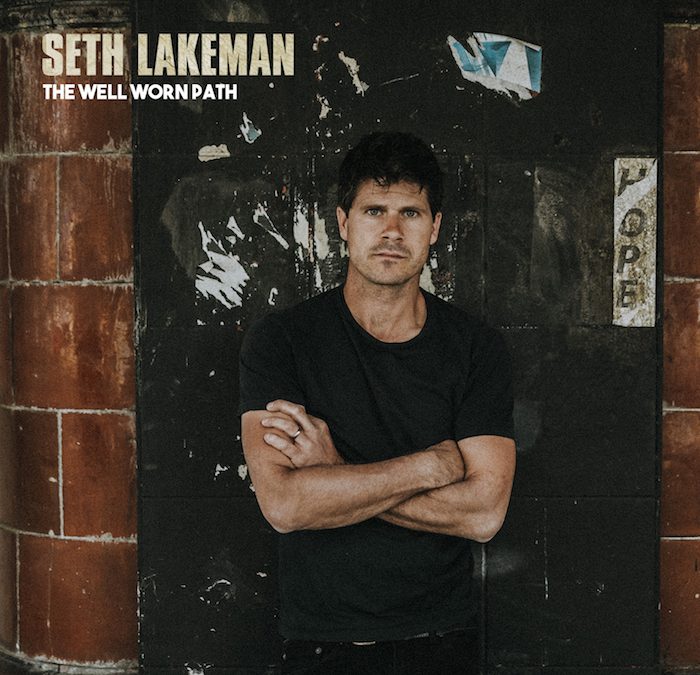 Watch video for the first single “Divided We Will Fall” via PopMatters.

With a twangy instrumental track driving the proceedings and an up-tempo fiddle lead courtesy of Lakeman himself, the song tells a tale of perseverance in the face common difficulty. – PopMatters

Having just wrapped another sell-out U.S. tour with Robert Plant—both as a member of The Sensational Shape Shifters and as solo opener – multi-instrumentalist Seth Lakeman will release his stunning, ninth solo album The Well-Worn Path October 26 via Cooking Vinyl. This week, PopMatters premieres the first video from the album “Divided We Will Fall” calling Lakeman “extraordinary.” Watch here.

The Well-Worn Path was recorded in Seth’s garden studio in January 2018 on a short break from touring with Plant and the Sensational Space Shifters. It is a return to a no-nonsense, organic, classic folk-rock approach with hints of Fairport Convention, Neil Young, Nick Cave and Billy Bragg. Plus Lakeman’s trademark foot-stomping, fiddle bow-shredding and soaring vocals. The second release “She Never Blamed Him,” came out on Friday September 28 and is available on all major streaming services.  Listen here.

Multiple BBC Radio 2 Folk Award winner and Mercury Music Prize nominee Seth is one of folk and roots music’s real innovators. His albums continue to break new ground and his enviable live reputation has seen him grace stages the world over. He will be out playing these new songs for his UK fans in November, whilst will still hopping back on and off the Robert Plant touring juggernaut.