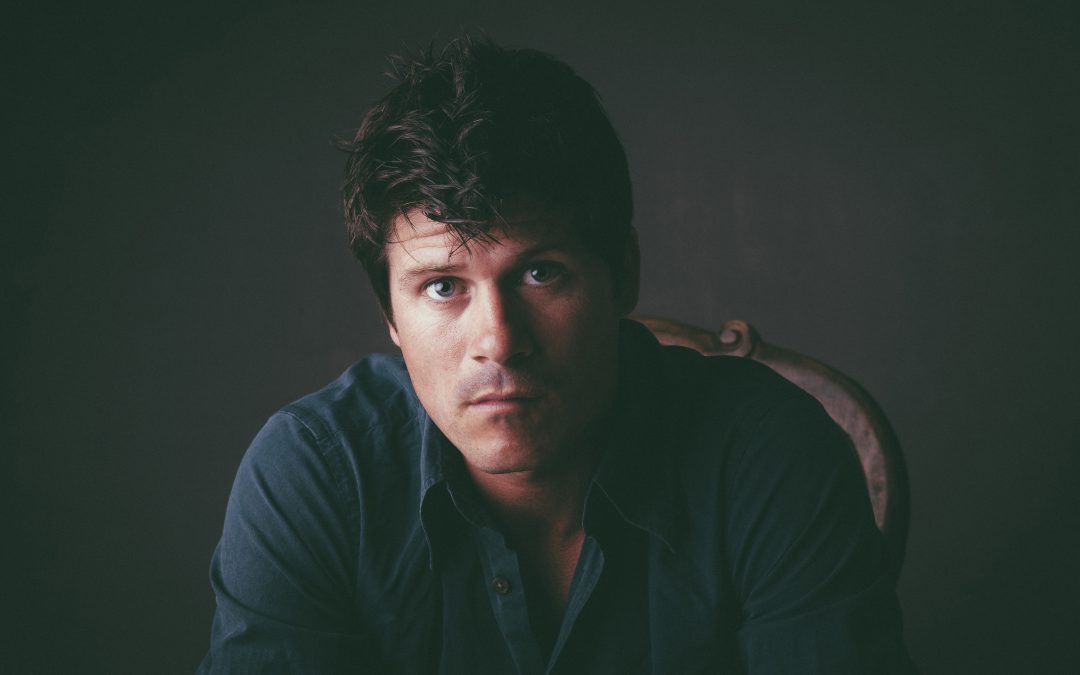 The album expands the borderless approach taken on [Plant’s last effort] “Lullaby”…. There’s a key difference with the presence this time out of English fiddle and viola player Seth Lakeman, who lends a yearning, sometimes mournful character to the songs on which he’s featured. – The Los Angeles Times

Acclaimed multi-instrumentalist Seth Lakeman returns to the U.S. this summer touring with Robert Plant, both as opener and as a featured member of Plant’s backing band The Sensational Shape Shifters. With his trademark stomp, swooping singing and aching fiddle and viola, Lakeman played an essential role in the recording of Plant’s 2017 release Carry Fire and continues to add his signature sound as the band tours the world in support of the album.

Lakeman will release a new album of his own this fall following his most recent record Ballads of the Broken Few. More details to be revealed this summer. See below for a complete list of U.S. tour dates.