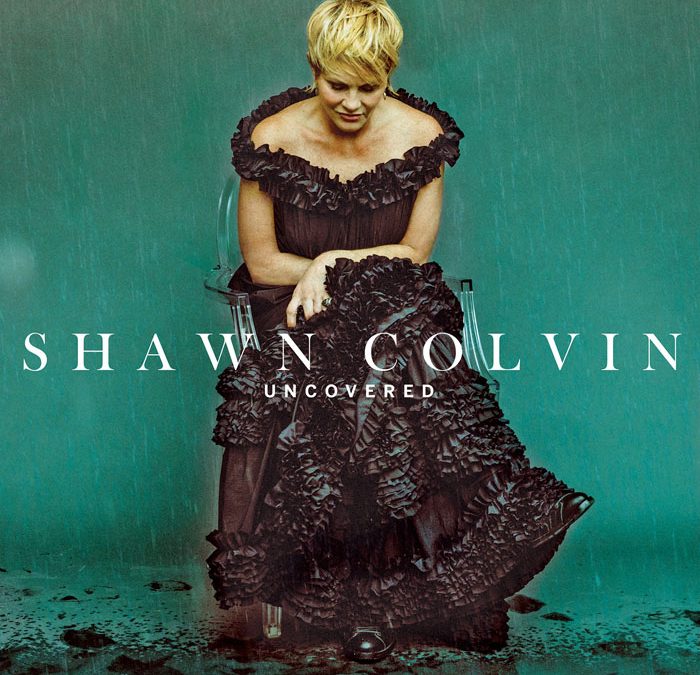 On Tour With Don Henley This Fall

On Uncovered, Shawn Colvin shines with sublime sensitivity, casting new light on songs from some of the most admired writers in popular music history. Uncovered’s twelve tunes include songs by Bruce Springsteen, Paul Simon, Tom Waits, Stevie Wonder, Robbie Robertson and Graham Nash to name a few, but in their selection and delivery, they are pure Shawn Colvin.

Uncovered closes with “Til I Get It Right,” the Red Lane-Larry Henley composition taken to the top of the country charts by Tammy Wynette in 1973. It is this last song, a statement of controlled passion and resilience that is presented more faithfully to the original recording than any of Uncovered’s other numbers. It also encapsulates the intent of the album as a whole.

“The title Uncovered has a few meanings,” Shawn reveals. “It means uncovering as in an excavation, and uncovered in the sense of vulnerability. This album was made very spontaneously, we didn’t over-think or overdub it. One of my friends said to me, ‘You sound so exposed on this record!’ and I think that’s the thematic key, vulnerability.”

1. Tougher than the Rest (Bruce Springsteen)