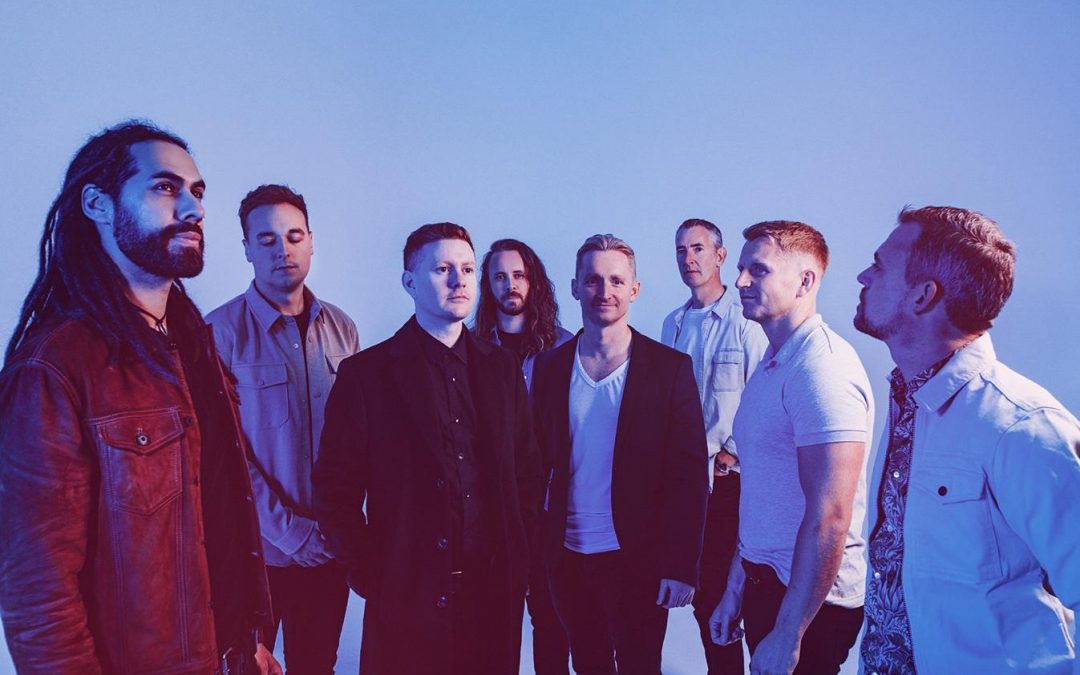 FROM THE NEW ALBUM ‘TEMPUS’ WHICH FOLLOWS ON APRIL 28

Skerryvore excel at using their Scottish roots music as the beating heart behind a contemporary alt-pop sound that’s winning over audiences both home and abroad. It’s a style that they continue to evolve on their upcoming album ‘Tempus’ via Cooking Vinyl on April 28th, with an intoxicating concoction of anthemic highs, strident rock, stadium-folk thrills and subtle dance beats. Now they start 2023 by sharing the album’s first official single ‘Everything You Need’, which was premiered on Zoe Ball’s Radio 2 Breakfast Show this morning. Listen HERE. Watch the video a href=”https://www.youtube.com/watch?src=Linkfire&lId=ae6a17b0-5bd2-49b4-b4ce-55ce400c1a42&cId=fa15ecdf-de27-46fb-ab2f-ff4acd59ab7f&v=QlevPtXJUc8&feature=youtu.be”>HERE

A propulsive pop song with a chorus as big as a Hebridean sky, ‘Everything You Need’ melds those two worlds more cohesively than ever. Luminous synths, the exuberant rush of their live shows and some rootsy, traditional inspiration combine to take Scottish music to the global stage. And vocalist Alec Dalglish has never sounded better, his confident topline exalting a belief that better times will eventually triumph over challenging circumstances.

‘Everything You Need’ was written by lead singer Alec Dalglish, produced by Alec Dalglish and the band’s bagpiper/whistle player Scott Wood, and was mastered by the 21-time Grammy Award winner Howie Weinberg (U2, Nirvana, PJ Harvey).

Alec Dalglish says, “The song is about how life can throw the unexpected at you but that it’s important to trust that you’ll end up on the right path eventually and that sometimes things happen for reasons that may at first be unknown.”

‘Everything You Need’ is the latest song to preview the ‘Tempus’ album after a new version of the Radio 2 playlisted ‘You & I’ and the urgent instrumental ‘Vancouver Island’. In essence, ‘Tempus’ is Skerryvore on a grander scale: the productions are bigger and more textured, its choruses are more skybound, and its lyrics are more universal. Equally, however, if you fell in love with the band throughout their rise to date – six studio albums, a live record and a ‘best of’ collection celebrating their first decade together – ‘Tempus’ remains a very organic next step.

‘Tempus’ is available to pre-order/pre-save HERE, with ‘Everything You Need’, ‘You & I’ and ‘Vancouver Island’ all provided as instant downloads. Physical formats include a signed limited edition transparent violet vinyl with a Japanese OBI wrap, which is exclusive from Assai Records; plus a limited edition transparent blue vinyl with a signed print as well as eight cassettes formats, each of which feature a different band member on the cover, along with their signature. Both of these are available from Skerryvore’s official store.

One of Skerryvore’s final shows of 2022 was Hoolie in the Hydro, a huge 8,000 capacity celebration of Scottish roots music. Their upcoming U.S. Tour will kick off April 1 in Green Lake, WI. Tickets for the shows, listed below, are available here. Expect further live announcements to follow soon.