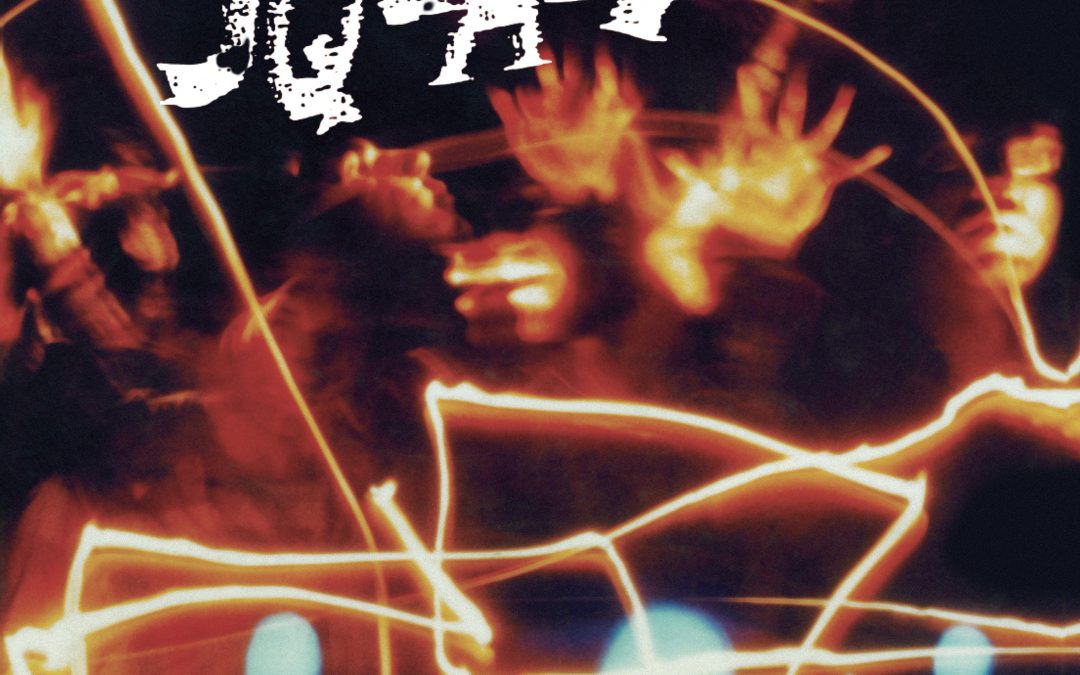 “Squalls were quintessential Athens music in the 80s. Blending modern Athens jangle imparted with a laid back hippie vibe, their music can fascinate us or allow us to dance with unrestrained whimsy.” – Trent Allen, Dreams So Real

“Seeing Squalls at the 40 Watt Club for the first time left an indelible impression on me, because of how much fun people were having and how the Squalls were just jamming. The place was full, with everybody dancing… I couldn’t get over Big Al with the pipe in his mouth and a look in his eye like an academic possessed by the groove, total focus.” – Armistead Wellford, Love Tractor

“I’ll never forget the atmosphere (the first time we saw Squalls at the old 40 Watt) – hot, sweaty college kids dancing madly. The music was propulsive. It hit you like… well, like a Squall. And living in the Great Lakes area on the shores of Lake Erie we know how a Squall hits you. But there was always something idiosyncratic about Squalls. A sound no one else had.” – Dennis Drew, 10,000 Maniacs

“The first time I saw Squalls I was hooked. The music—with a bit of jazz, a bit of folk and a lot of fun—was the kind that made everyone dance. I mean everyone. When they played it was contagious.” – Bill Cody, Producer Athens,GA / Inside-Out

An album release show has been confirmed for Nov 18 at Cine Lab in Athens, GA. Tickets and info here:

Hailing from the fertile Athens, Georgia music scene of the early 1980s, Squalls had a unique, danceable sound which mixed equal parts Lovin’ Spoonful, Grateful Dead, and Talking Heads. They were perhaps one of the most underrated early bands out of the scene which also produced bands like B-52s, R.E.M., Pylon, Love Tractor, and Side Effects. Squalls rocked Athens, GA between 1981-89 and toured the South, the Midwest, and East —including shows at iconic New York City clubs CBGB, Danceteria, and Peppermint Lounge. They released an EP, a single and two studio albums in their heyday and two of their songs open and close the soundtrack for Athens, GA: Inside/Out.

Propeller Sound Recordings plan to reissue three albums of Squalls studio recorded material unavailable since the 1980’s beginning with Squalls [Remastered Expanded Edition], followed by the 1986 album Rebel Shoes and 1988’s No Time originally released by Dog Gone Records. Squalls [Remastered Expanded Edition] has been unavailable for streaming or digital download and 3 songs slated for release have never been available. The album has been lovingly restored and mastered by studio whiz Jason NeSmith who worked on Pylon’s ‘Box.’ Grammy award-winning Henry Owings did the graphics using contributions of fliers, photographs and other ephemera from Squalls members archives.

Bob Hay recently fronted the all-star band (The Wild Jordan Tonk Cats) who consist of members of Squalls, Normaltown Flyers, MrJordanMrTonks and Klezmer Local 42 at a well-attended all-ages show for the release of the Squalls live album on Strolling Bones Records. The enthusiastic audience ranged in age from 16-75 and all were happy to be dancing together to Squalls tunes!