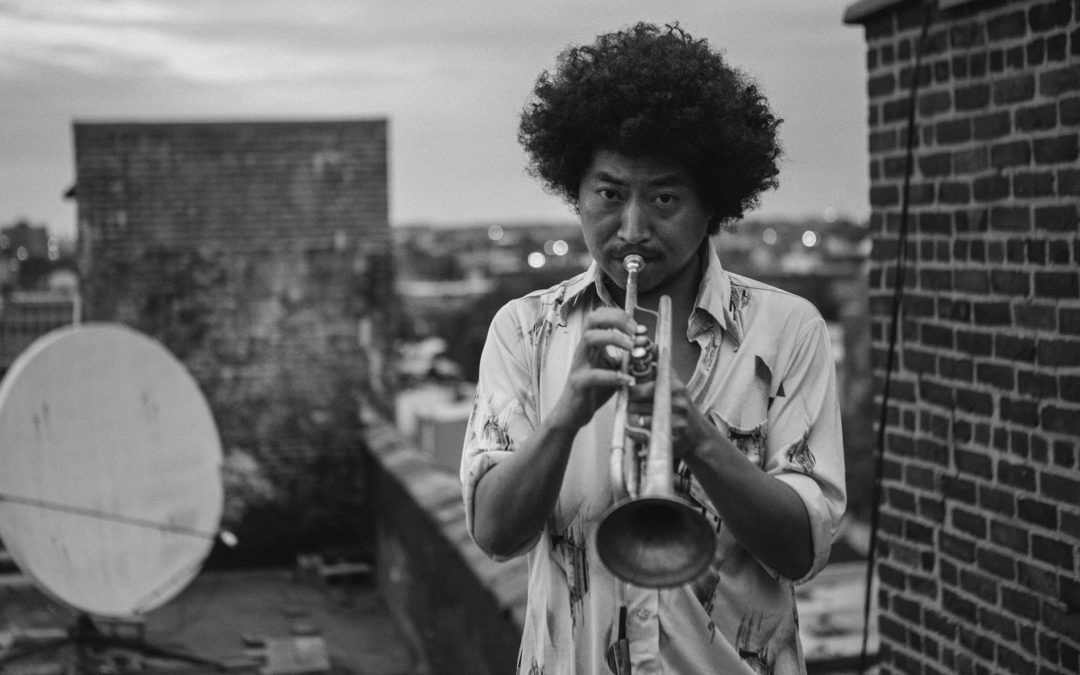 Japanese-born trumpet player makes his Concord Records debut with the wildly diverse and infectiously funky Zigzagger, out Oct 7
Afrobeat band Antibalas featured on track “Think Twice”
Watch video for album track “R.S.B.D.” via Revive
Trumpeter/composer Takuya Kuroda has confirmed the release of his fifth studio album and Concord Records debut, Zigzagger, due October 7, 2016. The first video from the album for the song “R.S.B.D” has been premiered by Revive watch here: http://bit.ly/2aGnk0Y

Whether moving from Japan to the U.S. or navigating between the influences of jazz, soul, hip-hop, Afrobeat and electronica, Kuroda darts between those wide-ranging interests with a funky swagger and an intensely swinging vigor. Produced by Kuroda himself, the deeply infectious album finds the trumpeter snaking his way around the opposing poles of acoustic and electric, bristling grooves and blissed-out vibes, punchy brass and fluid synths, carving his own distinctive sonic path along the way.

Kuroda’s vision is realized with the help of his regular working band, most of them friends and collaborators for more than a decade since attending New York City’s New School together. They include trombonist Corey King, who also shows off his vocal chops on the simmering neo-soul tune “Do They Know;” bassist Rashaan Carter; drummer and percussionist Adam Jackson; and the band’s newest addition, keyboardist Takeshi Ohbayashi, who joined up in 2011. Three tracks bolster the band with master percussionist Keita Ogawa, who first crossed paths with Kuroda 20 years ago at jam sessions in their native Japan. Album closer “Think Twice” features the electrifying sounds of the popular Brooklyn Afrobeat band Antibalas.