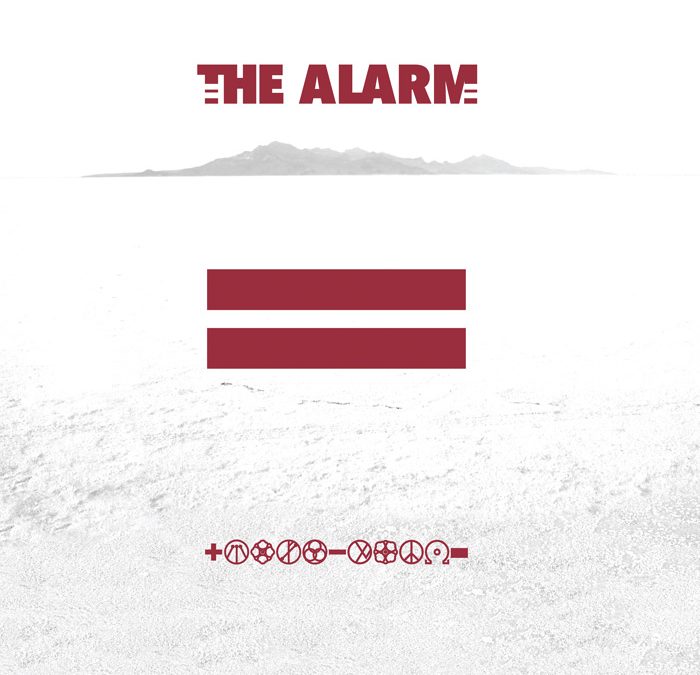 Third annual celebration of The Alarm “The New York Gathering” confirmed for April 12 & 13, 2019

Love Hope Strength Foundation confirms Rock The Canyons, a unique fundraiser where supporters will trek with the band to a concert in the Grand Canyon and Las Vegas finale, Oct 14-21, 2018

For immediate release – August 6, 2018 – The Alarm, currently engaged on a 27-date North American tour promoting Equals (the critically lauded new album which has simultaneously put the band back in the charts on both sides of the Atlantic), will perform a special show on the roof of Live Nation’s New York City headquarters on Monday Aug 6 at 6pm eastern. Fans can watch the performance live via The Alarm’s Facebook page here.

Along with the performance the band will announce dates for a third annual New York Gathering to take place April 12-13, 2019 at both the Gramercy Theatre and Irving Plaza.

On Friday April 12, at the Gramercy Theatre, Mike Peters and The Alarm will perform in full, the exact same set list as presented by The Alarm during the historic ‘Spirit Of ’86 Concert’ that was broadcast globally by MTV on April 12, 1986. This anniversary concert will also coincide with the release date for The Alarm‘s seminal album ‘Strength 1985-1986’ which is being re-mastered and made available in record stores around the world also on April 12, 2019. The title song ‘Strength‘ gave it’s name to the Love Hope Strength charity co-founded by Mike Peters in 2007 that has since registered over 150,000 people to the International Bone Marrow Registry and potentially saved over 3,500 lives in the process.

On Saturday April 13, The Alarm will perform a second full electric set at the prestigious Irving Plaza in New York, where fans can expect to hear all the very best Alarm music that has resonated with North American audiences since the release of The Stand back in 1983 and endured to the present day, through the release of new album Equals, which is generating a surge of positive press reviews and radio play all across the continent.

Gathering NYC 2019 presale tickets on sale Wednesday August 8 at 10AM, general public on sale Friday August 10 at 10AM via Ticketmaster.com.

If that’s not enough, The Alarm also premiere a new video for Equals album track “Thirteen Dead Reindeer” today and announce a second wave of US touring this fall that kicks off with a special concert in Hollywood on October 25.

See below for full tour itinerary.

The Alarm on tour: