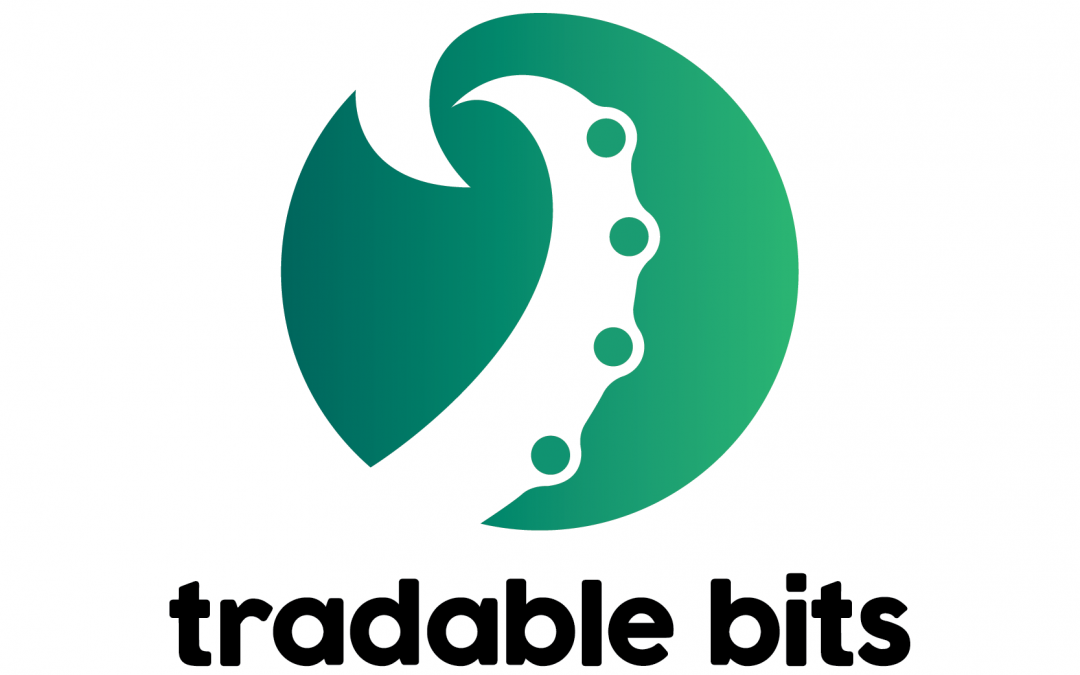 Tradable Bits facilitates a direct relationship between fans and the teams they love, by allowing fans to tell their favorite teams what they care about. As spectators engage with games and team content via chat, social media and e-commerce, teams can compile these otherwise disparate interactions into a single fan view that the team owns. Instead of fans and teams battling news feed algorithms to talk to each other, first-party profiles allow them to communicate directly. Rather than 1 million anonymous followers, a team can slowly develop a Fan CRM of thousands of fully realized fan profiles as fans opt into being part of the team’s community. Once the team understands a fan’s demographics, affinity and influence, they can personalize each fan’s in-game and online experience. Most importantly, no one else can access those fan profiles but the team that owns them – giving the power back to teams and fans that was previously held by the social networks.

“Our sports partners better understand their fans, drive engagement and delight them further, said Darshan Kaler, CEO and co-founder of Tradable Bits. “By using our platform, they have a unified way of owning their own fan relationships and making something that used to be nearly impossible, very simple – personalizing the fan experience.”

Read on for select campaign highlights:

The Toronto Maple Leafs/Raptors integrate Tradable Bits into their overall digital strategy – from partner activations to fan engagement. The Maple Leafs 8-Bit video game is a great example: using a Tradable Bits form to enter the “winners” into a draw for prizes after they have ended the game. As a result of these kinds of innovative projects, the Leafs have been recognized for “Leading the Digital Revolution in Professional Sports.”

The new generation of fans care deeply about their communities and social impact. Tradable Bits partnership with the Penguins is a case study on successfully executing a corporate social responsibility campaign. The program raised money and had fans vote for which community rink received significant renovation with a sponsor’s funding. This proved to be the most popular campaign on the Tradable Bits platform to date.

During the Wild’s “This Is Our Ice” campaign The Wild wanted fans from around all 10,000 of Minnesota’s lakes to collect water to add to the ice during every home game – so the rink was made out water of every corner of the state. The campaign was combined with a social media aggregation of fan stories about their hometown lake rinks – As seen on NHL.com

Wear in the World campaign collects fan posts in their jerseys from all over the world, inviting Trail Blazers fans from across the globe to show their Rip City pride. Live campaign

Offseason last summer the Dallas Mavericks did a series of activations for their Golden Dirk Bobblehunt.

In-venue Wifi Portals powered by Tradable Bits social login for Trail Blazers/ Columbus Blue Jackets/ Florida Gators allow these teams to know who’s in their stadium (fans log into the wifi) so they can serve them more personalized in-game experiences.