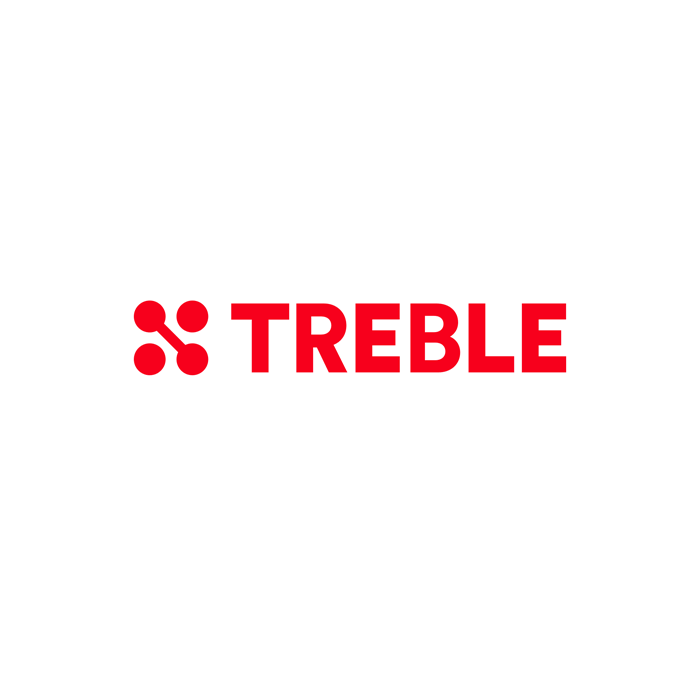 The Elberts is an annual award ceremony recognizing the people and achievements that have shaped the Treble Tuesdays movement.  The heart of the Treble Tuesdaysexperience is and always will be the people. The artists and creatives at the ground level of New York’s music scene who make up Treble’s fast-growing community.

The Elberts aims to deliver a meaningful award to those at the outset of a career making music and participating in the evolving music industry. The evening will be a chance for the forgotten artist to dress dapper and feel celebrated…and a kick ass time for all in attendance. The show will be structured much like a typical award show: red carpet, performances by notable Treble artists, unpredictable acceptance speeches, and of course, coveted Elbert trophies for the winners.

The Elberts will take place on Tuesday May 29th It will be hosted at Superchief Gallery, soon to be New York’s largest DIY venue.

Treble Tuesdays successful Treble Alum and winners from The Elberts will perform for the community and fans, showcasing the story of an invested Treble user from initial connection on the App to millions of plays and sold out shows. A concert for the return of those who championed Treble from the beginning, while opening the doors to all music lovers in NYC.

The Treble Tuesdays 1 Year Anniversary will take place on Tuesday June 26 at House Of Yes.

In addition to all of this activity Treble will be hosting a panel called “What Is How To Not Get F*CKED?” (H2NGF) that focuses of mental health and how to navigate through the music industry.

As a nod to Mental Health Awareness Month, we will focus on how trials and tribulations of being an artist can affect one’s mental health.

Throughout the evening, we will be providing an open bar sponsored by Jagermeister. Attendees will be encouraged to pay what they want and all funds will be donated to Wishart.

H2NGF Panel will take place on Tuesday May 22 at Milk Studios NYC.

*The event will take applicants, invite only.