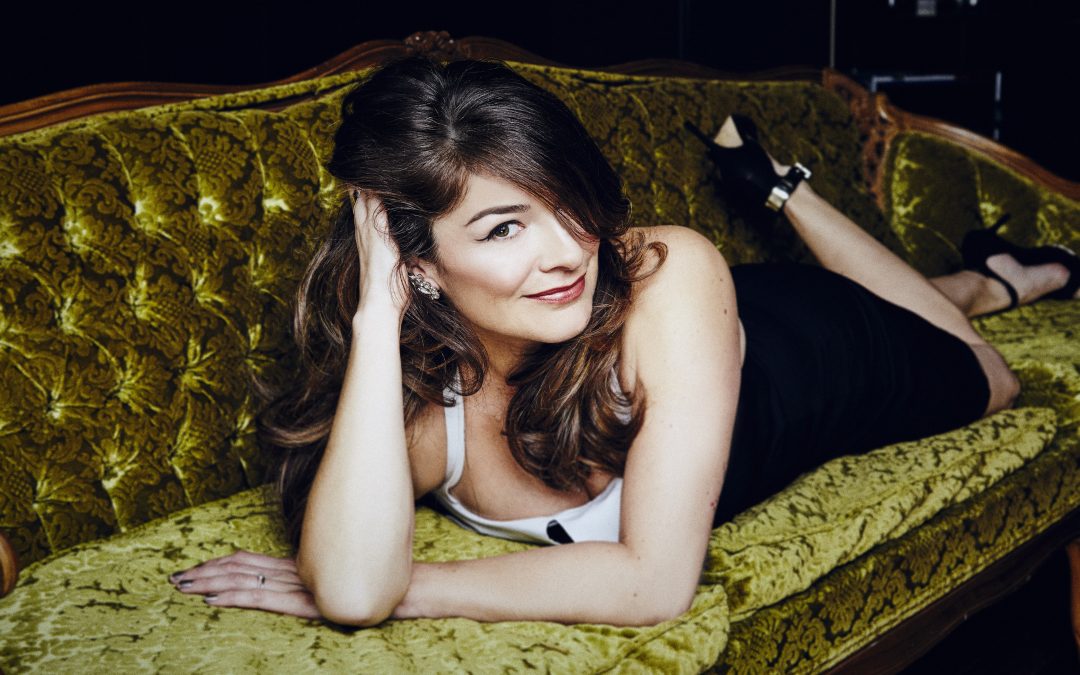 Debut Album Save Our Hearts, Out Nov 13

“I think Dagger is a pretty relatable song,” says Whajne.  “What came from a fairly tame demo turned into a darker, more rocking version than we intended. I like the juxtaposition of the soft, sultry vocals against an almost bare landscape of music that slowly builds towards the end of the song. I remember Jay and James over laying guitar tracks, building the song into this sort of beautiful chaos. I don’t think everyone was convinced it should have gone that way, but when I came into the room to hear the mix, I immediately put my foot up on the table and pointed to my rose tattoo… and that was enough said! We had a lot of fun recording this song and it’s one of my favorite tracks on the record. There is a sweetness and a bitterness to the song that I feel we captured pretty honestly.”

Recorded live to tape at Montreal’s famed Hotel2Tango Studio with engineers Howard Bilerman (Arcade Fire, The Barr Brothers) and Shae Brossard (Bahamas, The Dears), the forthcoming album is imbued with a visceral sense of loneliness and longing, a burning desire for connection and companionship that propels it endlessly forward in pursuit of something perpetually out of reach. While Whajne (pronounced Wayne) rarely tackles her tumultuous journey in explicit narrative terms, her story is written between the lines here as she navigates love and trust, reunion and rejection, faith and fate.

Backed by her band and longtime friends—producer Jay McBride on bass, James Gray on guitar, and her husband, Bobby Bulat, on drums—Whajne walks a delicate tightrope between indie rock charm and punk bravado on the album, balancing hope and despair in equal measure as gritty guitars and muscular percussion mix with dreamy production and intoxicating hooks. The result is a captivating collection that hints at everything from Alvvays and Snail Mail to Rilo Kiley and Real Estate, an invigorating, bittersweet debut that insists on resilience and survival in the face of pain and heartbreak.

Whajne has spent most of her life searching: for her purpose, for her family, for herself. Taken from her parents before the age of two as part of the infamous Sixties Scoop, in which the Canadian government forcibly rehomed tens of thousands of native children, the indigenous artist grew up without ever knowing her real name, to say nothing of her heritage. As a result, Whajne’s life has been shaped by a hunger for truth and understanding, a hunger that lies at the core of her extraordinary debut, Save Our Hearts.

Pre-Order Save Our Hearts