The Waterboys Release New Track “Low Down in the Broom” 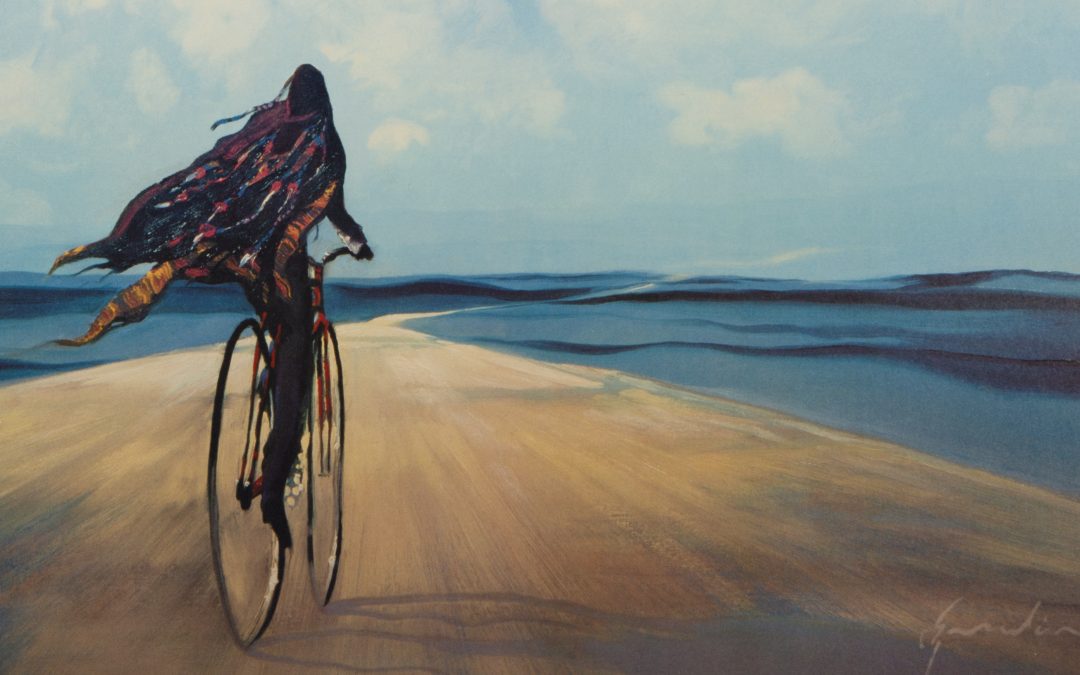 The Waterboys follow the recent release of their current upbeat pop single ‘The Soul Singer’ with the gorgeous counterpoint of ‘Low Down In The Broom’. It is accompanied by a mysterious and atmospheric video that reflects its origins as a traditional Scottish folk song, which in the mercurial hands of Mike Scott has been souped up into something more dramatically visceral.

“It connects with the early Waterboys sound, that emotionally-driven power” he explains, “and though it’s an ancient folk song, there’s no folk in the delivery. It’s feral acoustic rock and roll. ”

Both songs, along with the dramatic epic ‘My Wanderings In The Weary Land’, feature on the forthcoming new studio album Good Luck, Seeker – the remarkable 14th studio album from The Waterboys – which is released on August 21st via Cooking Vinyl.

Good Luck, Seeker draws together many glistening strands of The Waterboys’ weird, wondrous journey. Its 14 songs are populated by unrepentant freaks, soul legends, outlaw film stars and 20th Century mystics, drawing inspiration from The Stones, Kate Bush, Sly and Kendrick as well as Mike Scott’s very own musical past.

Waterboys fans will delight in unravelling threads from the big music of A Pagan Place, the raggle taggle thrum of Fisherman’s Blues, the epic visions of Dream Harder and dark dramas of A Rock In A Weary Land, while new listeners will discover a magical world of joy and wonder from a musical wizard that is without doubt a very fine addition to one of the great canons of contemporary British music

Already being hailed as one of the finest records of the band’s long and storied career, it has led Uncut to declare that by “Gathering together the strands that have occupied him throughout his career, [Scott’s] forged an album of passion, with and spirituality that, like its title, invites us not only to evolve but to revel in our evolution”.

Part song diary, part epic spoken word adventure, Good Luck, Seeker is both the final record in a recent triptych of albums and a new departure for the restless sonic magician and his merry band of fellow travellers. It’s an album that is here to lift our spirits, rock our worlds, and perhaps offer listeners some spiritual succour on their own wanderings through the weary land.