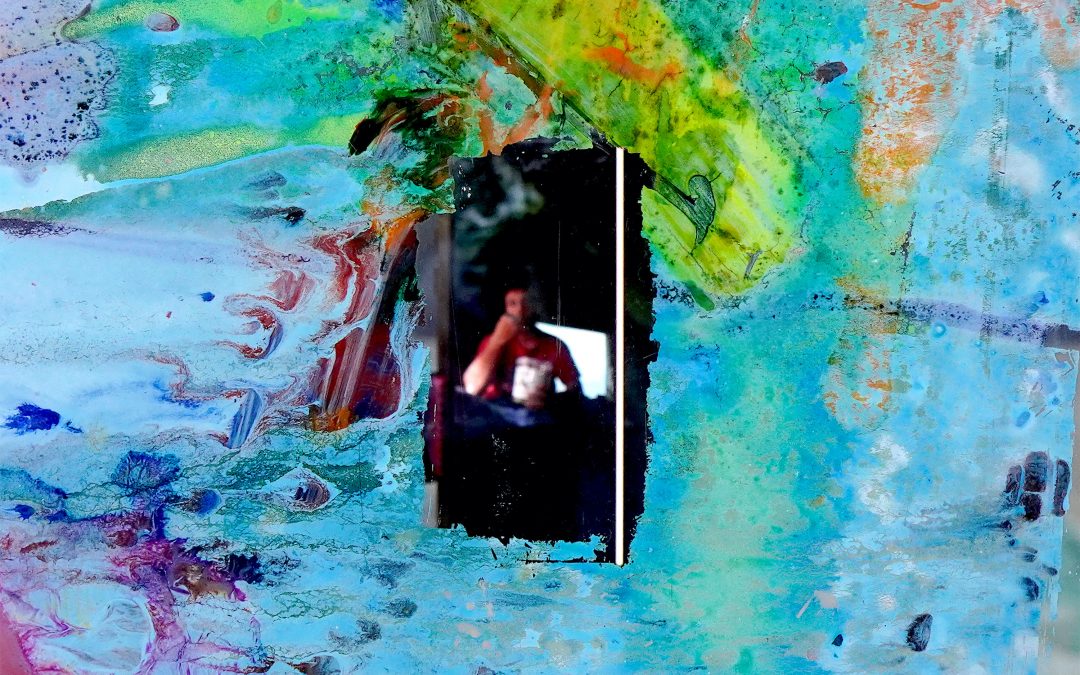 New single ‘Youth On A Spit’ out now

Magic, miracles, ghosts, world leaders; these days it seems there is little left to believe in. Lies outweigh truth and even truth can be dangerous. Raising everyone’s spirits Already Dead – the fourth album and the first for nine years from Willy Mason – explores honesty and deception, anonymity in the digital age, good intentions with unexpected consequences, freedom, colonialism, love, god, and purpose because, its storyteller says, now is the time to restore some much-needed faith. The album will be released on August 6 via Cooking Vinyl.
“Already Dead is a spiritual state to aspire to; it is freedom from the trappings and inhibitions of one’s ego, culture, and mythology. It is freedom and love and freedom to love in the face of death,” tells Willy of the philosophy behind the writing. “It’s about the necessary destruction of one’s mythology; mythology of species, sex, race, nation, self. It’s about the pain and tragedy that comes with such destruction, but also about the freedom, possibility and opportunity for reconciliation; reconciliation with the natural world and with each other.”
Sparkling opener and first single “Youth On A Spit” is one of Willy’s heaviest tracks to date; “I feel no pain I’ve already bled / You can’t kill me I’m already dead,” he taunts, through double-sided declaration of invincibility before embarking upon a biting, bold, and caring tour through the purgatory of life in 21st century North America. “”Youth On A Spit” is about the struggle for freedom and identity that comes from growing up in an advertising based culture. The refrain ‘you can’t kill me im already dead’ is about the liberation that comes with disillusionment.”
Already Dead arrives at a time when certain words must be said. It is a quest for love in a society which fears and discourages it; for truth and justice in a society which prioritises convenience and profit. “I ended up diving so deeply into this record because it felt at the time, like the only way I could hope to do some good for somebody,” Willy says. “All the concern and care I have for people, fear, frustration and sadness, all came pouring out.”