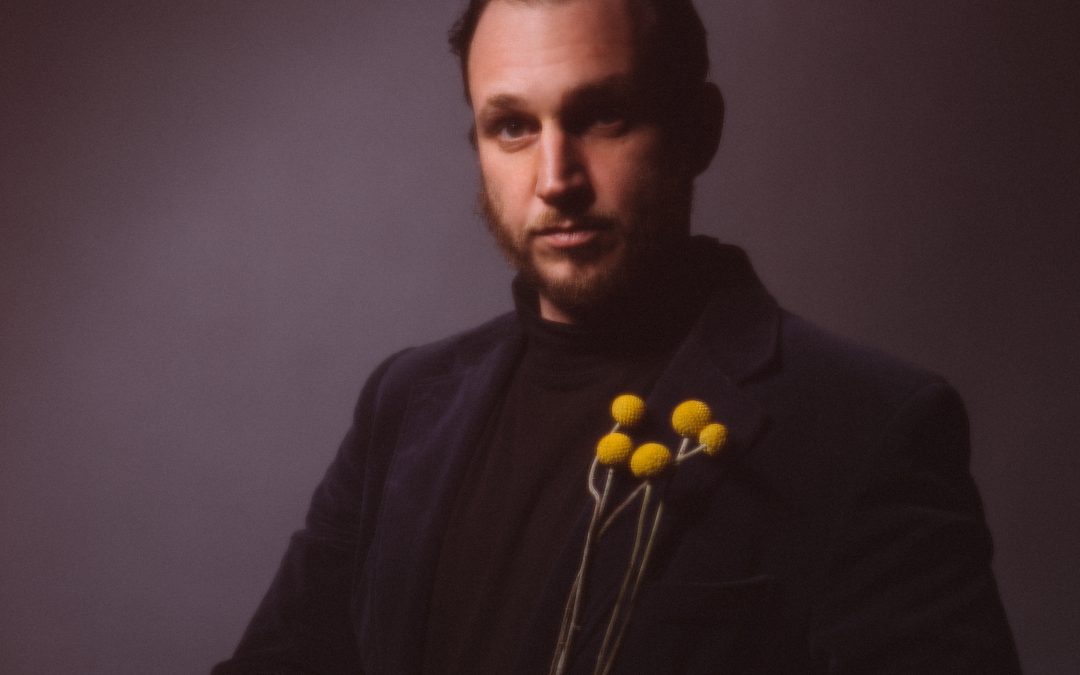 ‘Already Dead’ to be Released August 6th 2021 via Cooking Vinyl

Listen to the single here

“Already Dead is a spiritual state to aspire to; it is freedom from the trappings and inhibitions of one’s ego, culture, and mythology. It is freedom and love and freedom to love in the face of death,” tells Willy of the philosophy behind the writing. “It’s about the necessary destruction of one’s mythology; mythology of species, sex, race, nation, self. It’s about the pain and tragedy that comes with such destruction, but also about the freedom, possibility and opportunity for reconciliation; reconciliation with the natural world and with each other.”

“Outwit the Devil” is the new single taken from the album, delving deeper into the socio-economic issues that run through the album and what Willy describes as ‘purgatory of life in 21st century North America’. Here he goes into more detail: Stories of man making a deal with the devil are as old as stories of the devil himself. Considering the declining health of our environment and our people, arguably brought about by our enthrallment to profit; this seemed an appropriate allegory for us and the challenges we must overcome.

Already Dead, which was produced by Noel Heroux (Hooray For Earth/ Mass Gothic), arrives at a time when certain words must be said. It is a quest for love in a society which fears and discourages it; for truth and justice in a society which prioritises convenience and profit. “I ended up diving so deeply into this record because it felt at the time, like the only way I could hope to do some good for somebody,” Willy says. “All the concern and care I have for people, fear, frustration and sadness, all came pouring out.”