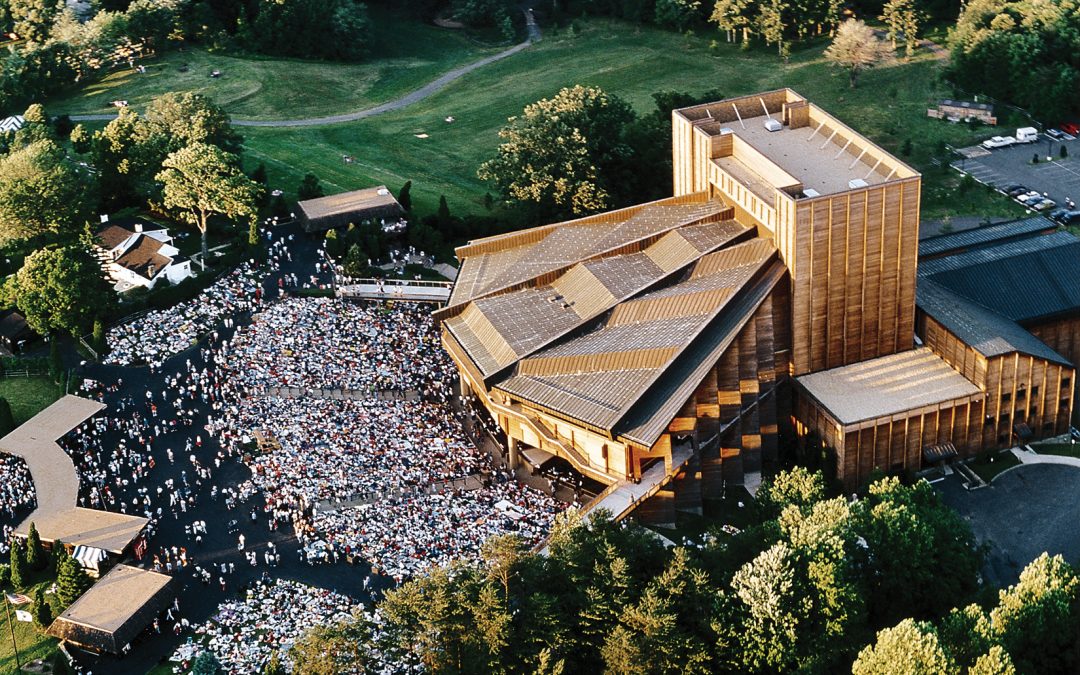 Fifty years in, Wolf Trap is still something of a miracle — a place where music feels like a form of shelter, nature comes off like a collaborator and stars assemble below a canopy of clouds. – THE WASHINGTON POST

Newly announced shows include Brandi Carlile; Lake Street Dive; two family-friendly movie nights including The Princess Bride in Concert with National Symphony Orchestra and Star Wars: A New Hope in Concert with National Symphony Orchestra; and a special collaboration by Signature Theatre and Wolf Trap presents Broadway In The Park featuring Renée Elise Goldsberry and Brian Stokes Mitchell with a cast of Signature favorites in a program of Broadway’s greatest hits. These August and September full capacity performances will be held at the Filene Center.

Tickets for the newly announced shows are on sale to the public only at wolftrap.org, the official source for purchasing Wolf Trap performance tickets.

Full capacity shows for August and September already announced and on sale include:

Safety Guidelines
Wolf Trap will follow local, state, and federal government and health guidelines in order to welcome the public back to the Park for live performances as safely as possible. Health and safety guidelines are subject to updates and change. Please check Wolf Trap’s 2021 Health and Safety Policies and Guidelines for the most current and up-to-date information.

§  Additional information, amenities, and protocols will be posted to the Wolf Trap website as information becomes available.

WHEN and WHERE: Tickets for the newly announced performances of Wolf Trap’s Summer 2021 season are on sale to the public on Friday, July 23 at 10:00 a.m. ET. Tickets may be purchased online at wolftrap.org, the official source for purchasing tickets for performances at Wolf Trap.

High-resolution images are available upon request.