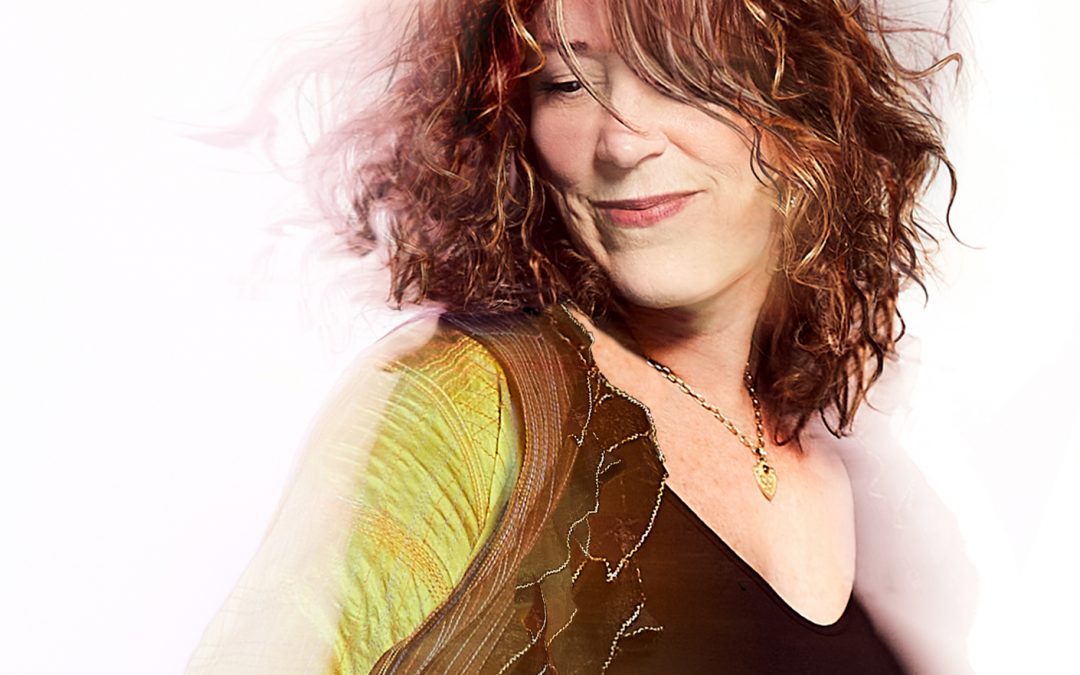 WATCH THE NEW PERFORMANCE VIDEO FOR “WITH TIME” HEREHERE

Ever since the release of her first album ‘Hearing It First’ in 1980, Beth Nielsen Chapman has undoubtedly made her mark in music. Her body of work includes seven #1 hits and spans a diverse roster of legendary artists who have covered her songs including Bonnie Raitt, Emmylou Harris, Willie Nelson, Bette Midler, Keb’ Mo and Elton John, and has often been featured in Film and T.V. The depth of her music reflects her resilience and strength, having come through many life challenges, she has survived with humour and an endless sense of wonder, as vital as ever. Her new album ‘CrazyTown’ offers further insight into the heart and soul of a hugely established artist who, 40 years into her career, continues to take risks and create something entirely new.

Produced by the celebrated 5-time Grammy Award winner Ray Kennedy (who’s worked with everyone from Lucinda Williams, Steve Earle, and Shania Twain, to John Mellencamp and Taylor Swift) ‘CrazyTown’ combines elements of classic rock, blues and pop to great effect. It’s a deeply personal collection, exploring themes of navigating the ups and downs of life and love, but, as with all Beth’s albums – still with plenty of light at the end of the tunnel.

“It’s about navigating chaos” says Beth. “How, even despite everything being crazy, on some level one can trust that things are in divine order and that we will be OK. There’s a lot of groove and joy and fun on this album, along with a couple of deep dive ballads.”

Album highlights include the celebratory opener ‘All Around the World’ and ‘Put a Woman in Charge’ – a powerful- more humanitarian than political- declaration for female leadership, originally written with and released by Keb Mo (ft Rosanne Cash) and now recorded by Beth herself. The upcoming single, ‘With Time’ (Out July 15th) is a beautiful lament on the passing of time, illustrating all Beth has ever wanted to say about “wonder and time and love, the magic of life and the breath of our journey through it.” The retro-sounding ‘Dancin’ With the Past’ tackles a similar theme but handles it differently, finding Beth at peace with what has gone before, and preferring to look forward rather than back.

You can feel the emotion in epic ballad ‘The Edge’ written about losing her first husband to cancer in 1994. “It is about acquiescing to the absolute depths of sadness and fear and a loss of trust in how to turn things around,” says Beth. “Sometimes when we are in deep grief we have to speak about the experience because others are there in it too and writing about it and expressing it moves us through it.”

Things pick up a gear with the blistering blues rock of tracks like ‘The Universe’, which Beth calls ‘“Jumpin Jack Flash” meets Tom Petty on “The Last Train To Clarksville’ and ‘Pocket of My Past’ – a survivor’s anthem about better times ahead with the addictive chorus -“I stuck a picture of my future in the pocket of my past and when I wake up from this nightmare, I will get to live my life at last.” Something we can all relate to post Covid.

There’s also the recent single – ‘Hey Girl (We Can Deal With It)’ – a modern blues triumph written about celebrating the power of women looking out for their sisters. In the spirit of Ginger Rogers who, when asked how it felt to dance with Gene Kelly replied, “Oh it’s great. I just do everything Gene does except backwards and in high heels!” Ironically completed around the time of the beginning of the “Me Too” movement.

Tumbling along in the feel-good vibes of ‘Everywhere We Go’ is the message about how messed up things can get and how sometimes you’ve just got to grab that person you love and take a break from it all so as not to lose your mind. Whilst the melancholy album closer ‘Walk You to Heaven’ is a beautiful comforting goodbye to a loved one written with Kimmie Rhodes and Mindy Smith, in the style of the brilliant John Prine not long after his death.

Whilst CrazyTown will give fans everything they want from a Beth Nielsen Chapman record it’s actually quite a departure for her, in terms of overall sound and also in the recording process. “I let go more on this record than I have ever before in my recording experiences” admits Beth, who happily let producer Ray Kennedy take the reins on which musicians played on the record. “I turned to Ray and said “put me together a slamming band”. And boy did he ever!”

Beth: ‘CrazyTown is a bit of a leap for me. I’ve always loved being in the studio and making records, but I think this experience of these sessions with Ray Kennedy producing really captured the feel and the breath of what happens when I perform live…there’s a spontaneity and immediacy to my vocals and the whole sound has a rawness and an edge that I really love.’

Though Beth had originally intended to re-record her vocals and guitar, which she always plays simultaneously when tracking sessions, she found this time that she couldn’t come close to topping the excitement and energy that got captured as everything went down live with the band.

Beth Nielsen Chapman is an artist with many accolades to her name: mega-hit ‘This Kiss’, sung by Faith Hill, was ASCAP’s 1999 Song of The Year, garnered a Grammy nomination and Nashville NAMMY’s 1999 Songwriter of the Year. Beth also received a special award by The Alabama Music Hall of Fame and was the recipient of The Distinguished Artist Award from the Alabama State Council on the Arts in 2009 and in October of 2016, Beth was inducted into the Songwriter’s Hall of Fame, one she considers to be the highest honour she’s ever received. In 2019 Beth was invited to become an Ambassador for the Buddy Holly Educational Foundation.

‘CrazyTown’ is out September 23rd on Cooking Vinyl.

Beth will also be returning to the UK for a new 20-date tour this October. Full dates, dates below. Tickets here. U.S. dates to be announced soon.