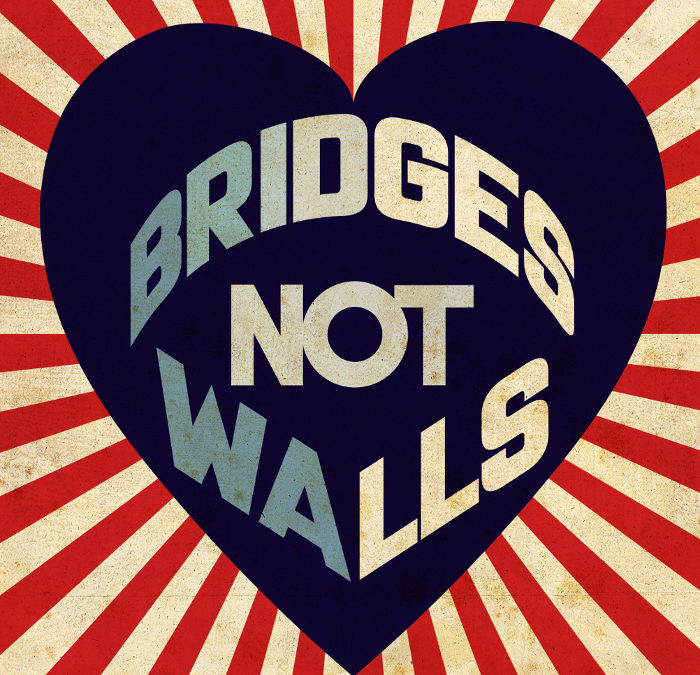 Billy Bragg will release a new song “King Tide And The Sunny Day Flood” on Aug. 4th 2017 on the Cooking Vinyl label. “King Tide And The Sunny Day Flood,” a gorgeous alt-country shuffle recorded in Tottenham with pedal steel by C J Hillman, is a wake-up call to those who would deny that global warming is a real and imminent threat. It follows hot on the heels of Billy’s previous single “The Sleep Of Reason,” which was released in July and has gone down a storm on his recent live shows.

Says Billy: “Sunny day flooding is a coastal phenomenon in which strong tides cause water
to gush up from drains and beneath the ground, swamping basements and inundating roads. Rises in sea level due to melting ice-caps are making it an increasingly common occurrence in Florida, where some residential areas are experiencing it on an almost monthly basis. These communities are canaries in the mine, already living with the stark realities of climate change that some still deny is happening. On a planet the surface of which is 70% water, in which the temperature of oceans drives our weather systems, we will all be affected by global warming unless we act now to limit the damage done.”

Billy Bragg will mount a solo tour of the U.S. in October, backed only by his electric guitar, under the title ‘Bridges Not Walls.’

About Billy Bragg
Billy Bragg has been a fearless recording artist, tireless live performer and peerless political campaigner for over 30 years. Among the former Saturday boy’s albums are his punk-charged debut Life’s a Riot With Spy Vs Spy, the more love-infused Workers Playtime, pop classic Don’t Try This At Home, the Queen’s Golden Jubilee-timed treatise on national identity England, Half-English, and his stripped-down tenth, Tooth & Nail, his most successful since the early 90s. The intervening three decades have been marked by a number one hit single, having a street named after him, being the subject of a South Bank Show, appearing onstage at Wembley Stadium, curating Left Field at Glastonbury, sharing spotted dick with a Cabinet minister in the House of Commons cafeteria, being mentioned in Bob Dylan’s memoir and meeting the Queen. At their best, Billy’s songs present ‘the perfect Venn diagram between the political and the personal’ (the Guardian).