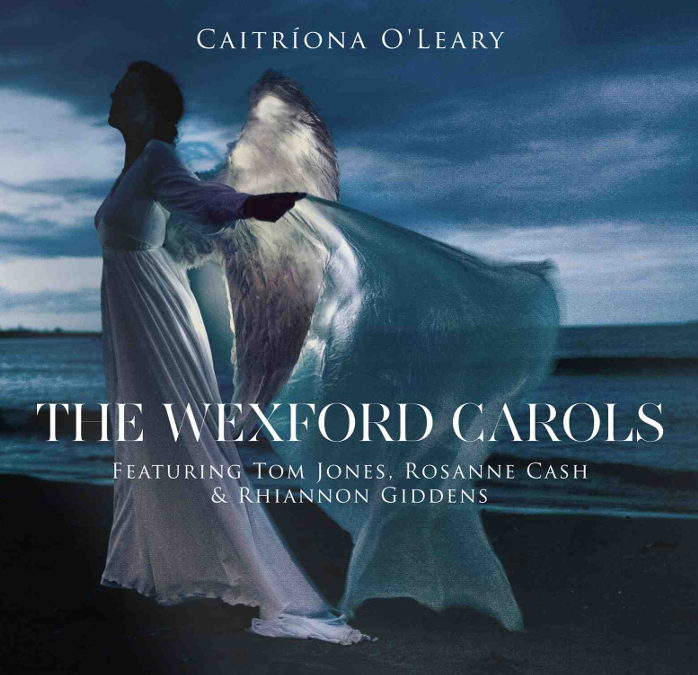 Following the November release of The Wexford Carols, an unprecedented collection of historic Irish Christmas music, critical praise has been pouring in from both sides of the Atlantic. Read on for what critics are saying and tune in to NPR’s Weekend Edition later this month for a discussion on the album’s creation with O’Leary and producer Joe Henry.

The Wexford Carols is a collection of 17th and 18th century Irish Christmas songs, mostly lost to history until recently. They have, for the first time, been recorded together by celebrated Irish singer Caitríona O’Leary along with a cast of American and UK Grammy winners including Sir Tom Jones, Rosanne Cash, Rhiannon Giddens and producer Joe Henry.

Easily the year’s most ambitious undertaking
The Los Angeles Times

Intense and moving
The Irish Times