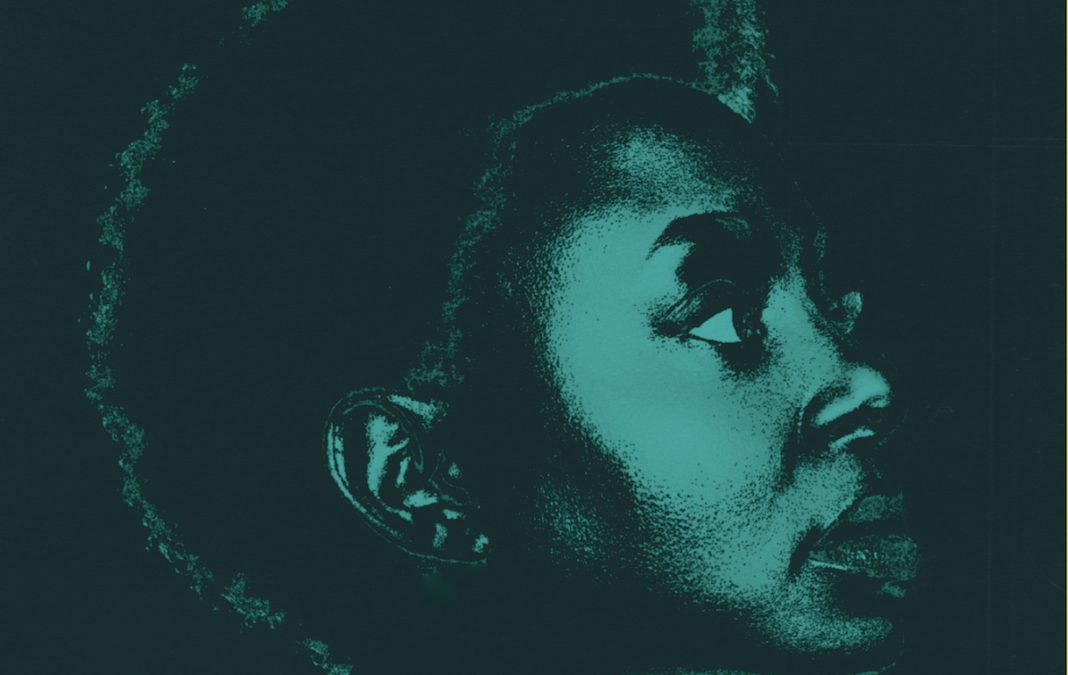 LEDISI SINGS NINA IS SECOND RELEASE ON LISTEN BACK, FOLLOWING A TRIUMPHANT YEAR OF ACCOMPLISHMENT AND OVERCOMING LOCKDOWN

For Immediate Release – On July 23, 2021, Ledisi, the New Orleans-born and Oakland-raised singer, pays tribute to the legendary Nina Simone with the album Ledisi Sings Nina. Featuring seven songs of social and personal import drawn from Simone’s celebrated songbook, Ledisi Sings Nina is a finely crafted, arrangement-driven collection recorded in Holland, Los Angeles, London, and New Orleans—before and after the pandemic began. It balances upbeat, big-band energy with atmospheric balladry, and an attention to historic detail that succeeds in updating the music for a modern hip-hop/R&B era. With the prowess of Ledisi’s voice, the messages of Simone’s music—of personal empowerment and collective protest—retain a relevancy for a BLM generation facing the same harsh challenges and bitter struggles of the 1960s.

The performances on Ledisi Sings Nina find the singer benefitting from top-tier support in a variety of contexts: the majority of tracks feature the world-renowned Metropole Orkest conducted by Jules Buckley with arrangements by Jochen Neufer, and others. “I’m Going Back Home” features the all-star New Orleans Jazz Orchestra directed by Adonis Rose. “Four Women” is powered by Ledisi in the company of three vocalists of equal authority: Lisa Fisher, Lizz Wright, and Alice Smith. “Wild Is The Wind”—with Spanish guitar, piano and drums—is the album’s sole live recording, taken from the 2020 PBS special broadcast Ledisi Live: A Tribute to Nina Simone.

Ledisi Sings Nina—the singer’s tenth album—caps more than a year of impressive achievement that includes (in reverse order): Garnering a Grammy for Best Traditional R&B Performance with the single “Anything For You” in March 2021 (her first after twelve nominations!) Starring in her first PBS TV special, Ledisi Live: A Tribute to Nina Simone in December 2020. Performing as part of an all-star cast of artists and activists on HBO’s Between the World and Me, a poetic adaptation of Ta-Nehisi Coates’ groundbreaking book, in November, 2020. Releasing the album Wild Card, the debut recording on her own label Listen Back in August 2020. Publishing her second book, Don’t Ever Lose Your Walk: How To Embrace Your Journey, on her Chinwe’ya Publishing imprint, in January, 2020.

Ledisi Sings Nina also serves as an inevitable career move for a singer who feels as fated to be a singer, as she was to focus on and celebrate the music of Nina Simone. She remembers being woken by her mother singing the lyric to a Simone protest song. “We lived in a shotgun house in New Orleans and my mom would wake us up by singing ‘…and everybody knows about Mississippi Goddam!’

Later I learned that was Nina. But when I heard her for real I was still very young—in Oakland in my 20s. I was depressed, my life was a mess, and I heard her on the radio singing ‘Trouble in Mind.’ I heard the life in there. It woke me up. I was feeling discouraged for being different, for being the oddball that liked every style—blues and jazz and Broadway and hip-hop. I had sung every club in the Bay Area, done every gig. Nina’s voice said to me I was not alone. Her voice saved my life and woke me up and taught me to be fearless. I had two pieces of luggage and moved to New York City after that.

Ledisi Sings Nina is the culmination of a series of projects revealing the depth of Ledisi’s continuing sense of gratitude and debt to the woman born Eunice Kathleen Waymon, whom Ledisi calls her “shero.” In the past eight years, Ledisi has produced and toured popular tribute shows to Simone, and performed concerts on television, in major concert halls and at music festivals, featuring her interpreting Simone’s songs and explaining her importance and history. In 2019, she wrote and starred in the autobiographical theatrical production The Legend of Little Girl Blue that ran for three weeks. “What I’m doing now with my version of her music is honoring it with my own experience,” says Ledisi, “which means touching and agreeing and moving into a newer version.”

Paying tribute to, as well as embodying great black vocalists of historic stature, has become a Ledisi specialty. In 2014, she portrayed Mahalia Jackson in the film Selma, and in 2020, she was Patti Labelle in BET’s dramatic series American Soul. She admits playing a legend is far different that paying tribute. “When you’re acting you have to be the character, it’s not about you at all. It’s the hardest thing to do because people love when I do covers but I want them to know I’m always Ledisi while honoring them.”

But her relationship with one special singer is unlike any other.

I’ve played Mahalia, but I go to another level if I have to do something that involves Nina. It’s crazy. For me, I’ve done Broadway and films and my own music, but no matter what it’s like she’s been here the whole time. There’ve been times I’ve avoided Nina, trying to go around her music.  Every time I do my own thing her energy comes up.

Ledisi Sings Nina began as an idea and developed over the years into a collection of digital files waiting for their moment. As it contains music of self-determination and strength, the very story of its release stands as a testament to the power of musical inspiration.

I was going to do this years ago but we hadn’t finished it yet—Collecting recordings from sessions and live performances. Then so much stuff started to happen with my career, then the pandemic, and then we couldn’t find a home for it. It was a real time of uncertainty and although some labels wanted it, they either didn’t fully believe or know what to do with it.  So this year, after everything else had happened, I said, “Fine, I’ll finish it myself and just put it out on my own label.  I can’t let this music sit in the computer for another year.” It just felt right.

Ledisi’s path forward promises to be as varied stylistically and format-wise as ever— more original music as well as tributes, more films and TV: her appearance on FX’s hit show Pose; her role in Jussie Smollet’s upcoming feature B Boy Blues. In many ways, Ledisi feels like the wave she’s riding is less of her own design, and more a result of a life philosophy that finds value and direction in life itself.

I don’t care what genre you’re singing, when you’ve lived and add life in between the notes, that’s soul. It takes a while to get there and some of us get it quicker from living, from not limiting myself. Most people have no idea of the range of stuff I study. Where I am now feels like it’s just part of my journey—I didn’t choose this, it chose me – By Ashley Kahn

LEDISI ON THE WEB: