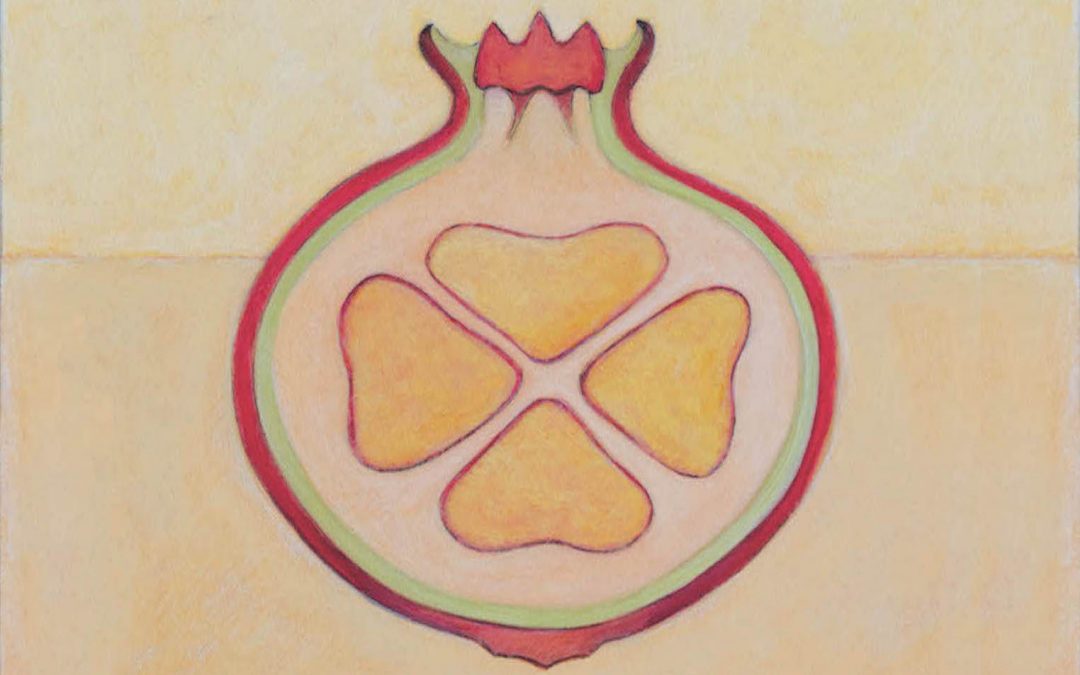 Luka Bloom, the celebrated Irish singer songwriter well known in the U.S. for his time spent living in New York City releasing charismatic and forceful hits such as “The Acoustic Motorbike” and his imaginative cover of LL Cool J’s “I Need Love,” will release an album of all new material entitled Bittersweet Crimson on July 20, 2020. It will be his first since 2017’s Refuge.

“I’ve been quietly beavering away in North West Clare [Ireland] for 2 years,” says Bloom. “I wrote about 20 songs and narrowed it down to the 11 which will emerge on this record. The first line from the album, Finally, summer’s upon us…, is, I hope, the perfect way to begin. I wrote it in the Summer of 2019, while reflecting on the simple beauty of life in Ireland, especially when the summer slowly unfolds. Crowds descend on beaches, and into sports grounds, consuming ice creams. Life moves outdoors. We love it, and it passes too soon. So lets enjoy it all, and celebrate it, hoping it lingers…”

The eleven original songs on Bittersweet Crimson were written by Bloom and were produced by Bloom and Jon O’Connell. The album features Bloom on guitar and vocals, O’Connell on double bass, electric guitar, banjo and synths; Steve Cooney on guitar and bouzouki; Robbie Harris on percussion; Niamh Farrell on vocals and Adam Shapiro on fiddle. It was recorded at Windmill Lane Studios in Dublin.

Bloom, born Kevin Barry Moore is the brother of one of Ireland’s most well-regarded folk singers, Christy Moore. He as released over 20 albums of energetic poetry, folk and rock & roll over a lengthy career that has seen him tirelessly tour the world many times over.