Miriam Elhajli To Release ‘The Uncertainty of Signs’ February 22, 2022 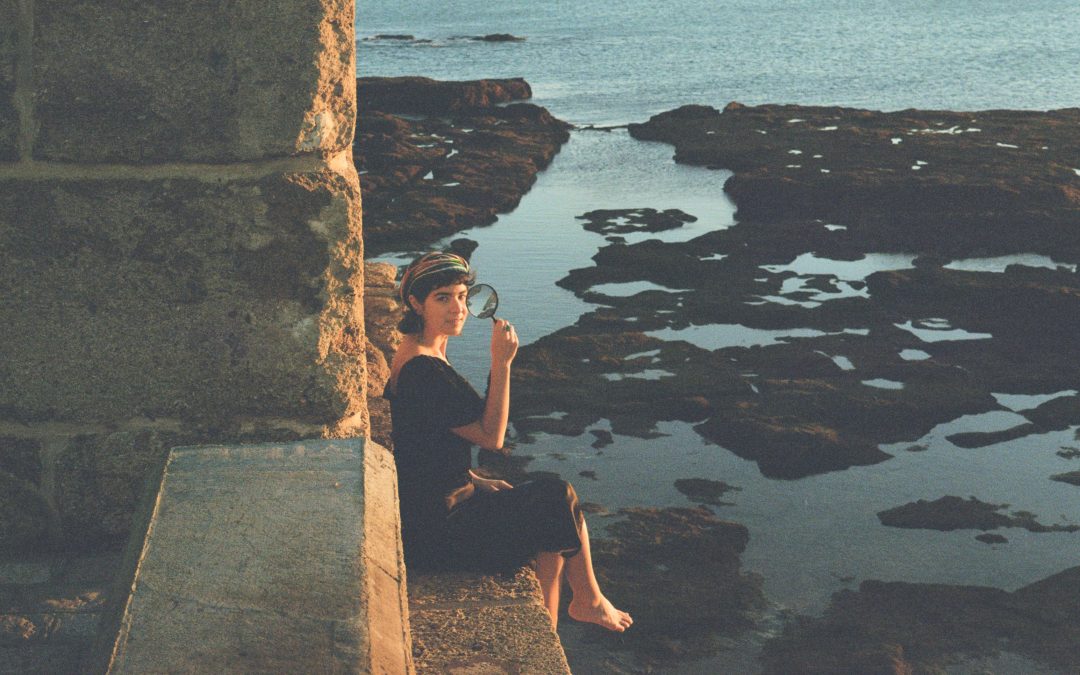 New York-based composer, improvisor and folklorist Miriam Elhajli will release her anticipated second album The Uncertainty of Signs on February 22nd, 2022, via Numina Records. The album’s first single “Gold & God” is out today.

The album, produced by Elhajli and recorded live at Bunker and Figure8 Studios in Brooklyn, features a wide cast of players performing on instruments such as the Middle-Eastern Kanun, and the Chinese flute known as the Hulusi, along with guitars, drums, vibes, and the Kasa String Quartet. The release follows Elhajli’s highly praised debut album Observations released  in the spring of 2020.

Elhajli—a researcher at the Association for Cultural Equity, founded by Alan Lomax—is searching for the metaphysics of song – composing in trances and transcribing dreams into sound. She hints at a universal mythology with each phrase. On The Uncertainty of Signs, she explores the surreal and the symbolic and asks the question; do those who live in exile belong solely to the spheres?

“This record is my llanto – my call out to the heavens. The music emerges from a deep longing for a promised return home, to a distant memory that is only communed with when in the flight of song – must those who live in exile belong solely to the spheres?”

Elhajli is confirmed to perform songs from the album during the 2022 edition of Winter Jazzfest on January 15 and at Joe’s Pub on February 15. More live dates will be announced soon.