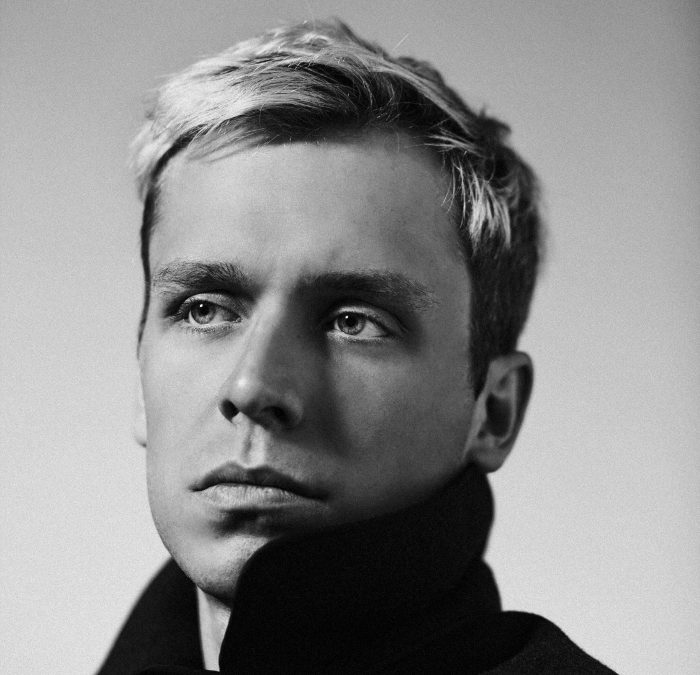 While this is Hudson’s first track since 2015, the producer has recently been working overtime writing for some of the biggest names in music including, Future, DJ Snake and Vic Mensa. Most recently, Hudson co-wrote two tracks with English singer JP Cooper including, “September Song” which went platinum in the UK and hit #6 on the UK singles chart resulting in over 200 million plays on Spotify. Mr. Hudson also scored the soundtrack for the 2017 anime short, Children of Ether.

Mr Hudson: “For me, ‘Can’t Forget You’ is special because it combines a slice of my London sound with my new US influences. It’s an old fashioned lyric that Chet Baker could’ve crooned, while the track sounds like drum n bass being played at the wrong speed on a space station jukebox. The track was mixed in LA by Anthony Kilhoffer who I’ve collaborated with ever since my first G.O.O.D. Music sessions. Hold tight for more songs coming after this through the autumn/fall.”

In 2008 after the release of Mr Hudson’s critically acclaimed album, A Tale Of Two Cities, he made a list of producers he’d like to work with for his follow-up album. Unexpectedly, Kanye West offered to sign Mr Hudson to West’s G.O.O.D. music and exec produce the album. Next thing Mr Hudson knew he was on a plane to Hawaii. “Before I got to America I was a reluctant collaborator but on the first day in Hawaii, Kanye said ‘I want you to help’ and I took that to heart and it stuck with me ever since. I just try to help in whatever context I’m in. It’s a good headspace.” In addition to Kanye, Mr Hudson soon began collaborating on a string of hits and #1 albums with Jay Z, Kid Cudi and Big Sean.

“Can’t Forget You” marks the fist of several Mr Hudson songs set to be released this fall.