Negativland Reveal New Album, The World Will Decide, Out November 13 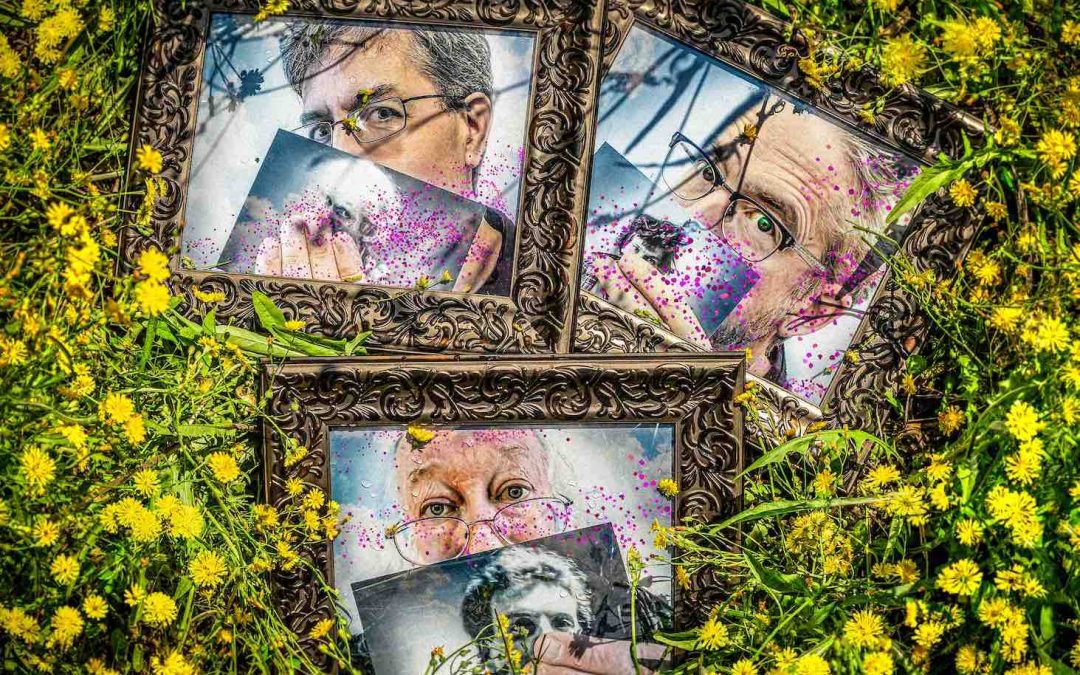 Negativland Reveal New Album, The World Will Decide, Out November 13

What is The World Will Decide?

What’s even worth remembering about last year? Are you okay? Would you like to be arrested?  What’s the exact number of cameras in your home? Is failure enjoyable? What is the problem, and will you need to understand the solution in order for it to work?

Although entirely finished before disinfecting your groceries became a perfectly normal thing to do, The World Will Decide depicts a world where the technologies we use to live our lives have become difficult to tell apart from those things we recognize as being alive. Or, as one of the many sampled voices on this work will assure you:  we can really feel like we’re here.

Is this a concept album?

The mirror image sequel to last year’s True False, The World Will Decide turns the focus away from our very human inability to accurately define reality, and towards the technologies attempting to do a better job at it. But if sorting true from false seemed like a fulltime job back when all we had to keep track of was our own minds, life alongside the machines built to connect us only seems to multiply the uncertainties. On this album those uncertainties are made almost deliriously danceable: a netweb of densely sampled voices melting speech back down into music and back again, into what we can all agree are the real questions — Did that firefly really land on your finger? Is your food online?  Does this app connect you to people, or replace them?  Who owns your replica, and why are humans the ones now failing the Turing test?  What’s entertaining about survival?

David Wills aka The Weatherman, one of the living members of Negativland’s current lineup, returns as the lead vocalist on four more songs — including an extended argument with his own phone, as it repeatedly refuses to tell him whether or not it’s safe to go outside. Is it even possible to define electro-magnetic harassment? Am I a low risk person? Is it ok if I just attend this protest in VR? Is fear porn patriotic? Is this a real sequence of musical notes? How does this app use my thermal image to measure your honesty? Do people have to die?

Questions like these rarely have one answer, but Negativland’s new album does have a title. And that title is: The World Will Decide.

• The second of two interconnected albums, it comes as a double vinyl LP or a single CD

• The World Will Decide was composed, performed, produced, recorded, mixed and edited by Negativland

• European and US Tours to promote the album…someday

More thoughts from Negativland about the album:

We shape our tools, then our tools shape us…and then the effort spent trying to tell ourselves apart from our tools becomes the real work:  either you end up convinced technology is trying to kill us all, or that it’s going to help you live forever.  Perhaps this album is told from the perspective of a group of teenagers attending a protest in VR. Or perhaps it’s the result of music generating algorithms that were carefully trained on every one of Negativland’s previous albums, or perhaps!

If the album’s first third is a familiar reflection of the lives we’re getting used to leading on social media, and the business models we all know are behind them, the album pivots in the middle once we realize the real product is not us, but the replicas harvested from our online behavior allowing for insight and coercion of their originals.  The remainder of the album careens between the perspectives of those rational paranoiacs and messianic immortalists trying to wrap their heads around their reflections.  There’s still time for solutions, especially the incomprehensible ones, which come into focus as we begin regarding ourselves as part of the world we live within — a mind which, even now, has yet to decide what’s about to happen.

ABOUT NEGATIVLAND:
Since 1980, the 4 or 5 or 6 Floptops known as Negativland, a multimedia collective originally from the San Francisco Bay Area, have been creating records, CDs, video, fine art, books, radio and live performance using appropriated sounds, images, objects, and text. Mixing original materials and original music with things taken from corporately owned mass culture and the world around them, Negativland surreally re-arrange these found bits and pieces to make them say and suggest things that they never intended to. In doing this kind of cultural archaeology and “culture jamming” (a term they coined way back in 1984), Negativland have been sued twice for copyright infringement.