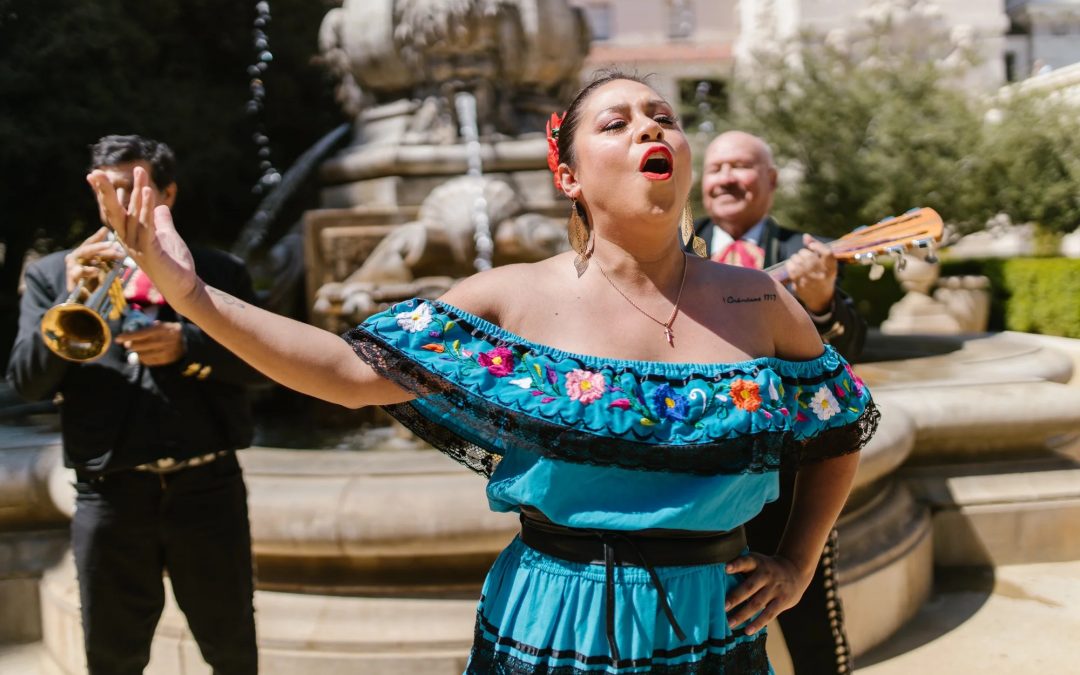 Recent placements from the Seven Seas catalog include a piece by Molam Lao, a group of khen musicians and Lam singers, originally from Laos, featured in Netflix hit Monster: The Jeffrey Dahmer Story. Other placements include a song by Greek bouzouki soloist Manolis Chiotis, featured in Hulu’s What We Do in the Shadows; Turkish/ Romani clarinet virtuoso Selim Sesler featured in Bull from CBS Studios; and “Get to You” by La Felix, a Funk/Nu Disco artist based in Auckland, New Zealand, highlighted in the trailer for Amazon’s latest film, My Fake Boyfriend.

Music supervisors, producers, and content creators can sign into sevenseasmusic.com to explore the streaming repertoire and easily discover music by country, genre, and mood via custom search tools. The Seven Seas Music team of international music experts is available around the clock to assist in finding the perfect tracks for any project, including hard-to-find gems, fresh covers, and even coordinating bespoke music production. Seven Seas currently represents over 30,000 songs by 3,800 artists from all around the globe for synchronization, in addition to offering publishing administration services.