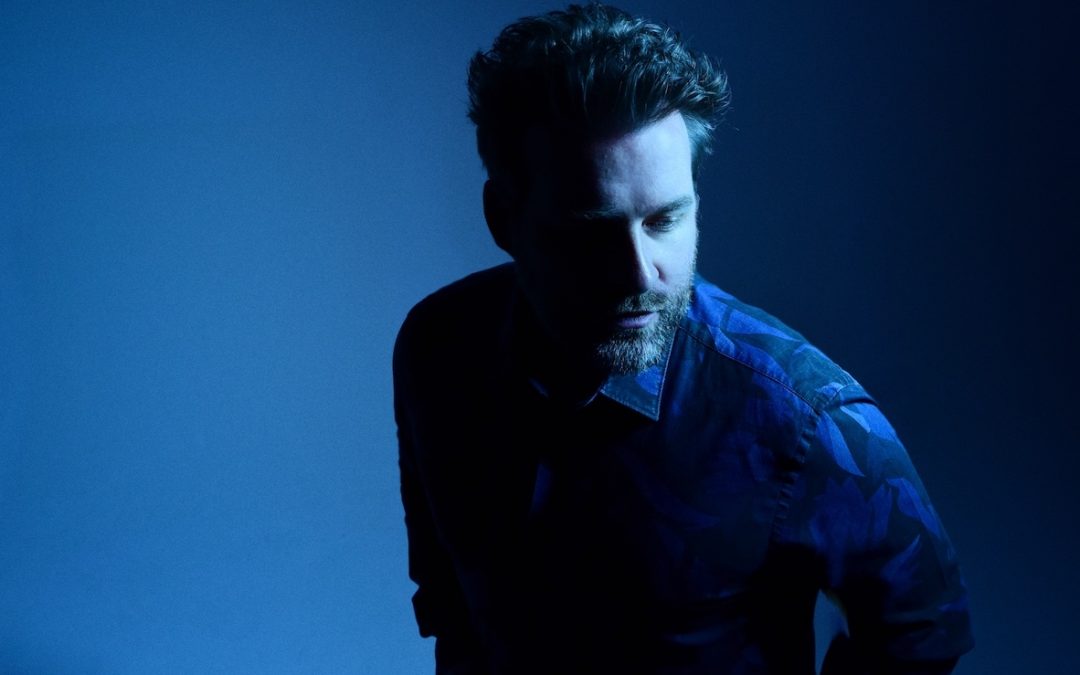 He’s the most amazing talent I’ve come across. Remember him. – DAVE BRUBECK

GRAMMY-nominated pianist Taylor Eigsti today released his ambitious new album Tree Falls via GSI Records. The album debuted #5 on Amazon’s Best-selling Jazz Albums list and marks the triumphant return of an artist who’s been both a global road warrior and a constant—and consistent—composer.

The title of the album, Tree Falls, alludes to Eigsti’s absence: “There’s been a lot of my own music that I’ve been doing or making over the last decade,” Eigsti says. “But I haven’t officially released anything of my own for over 11 years. Without letting most people hear what you’re doing, it doesn’t mean as much.”

Eigsti certainly had been building up momentum and some impressive achievements with his body of recorded work—two GRAMMY nominations for his major label debut, Lucky to Be Me (Concord Records) back in 2006, plus nominations for albums on which he’s featured in 2013, 2015 and 2016. The most recent of these, the Miles Ahead soundtrack, earned him his first win. He was also seen on a PBS Great Performances broadcast in August 2018 with superstar trumpeter Chris Botti, in whose band he toured from 2013 through mid-2018.

And it hasn’t been a lost decade for Eigsti by any means. In addition to living an impressive—and, to some, exhaustive—touring life in bands led by his peers and friends, he’s also been focused on composing and performing symphonic works as well as solo pieces. So the challenge was how to best reflect the past decade for him musically and personally.

With a dozen tracks that range from a solo piano performance and a piano-vocal duet with Becca Stevens to ones with full-on orchestral accompaniment, Tree Falls reflects both the intimate and grand musical moments of Eigsti’s previous decade. Featured on the album is American Idol finalist and popular member of Scott Bradlee’s Postmodern Jukebox, Casey Abrams on a playful and mischievous version of “Skylark.” His eighth album as a leader, it reflects the many bandleading, sideman and compositional adventures that the 36-year old Manhattan resident has had since the release in 2010 of his previous album, Daylight at Midnight, on Concord Jazz.