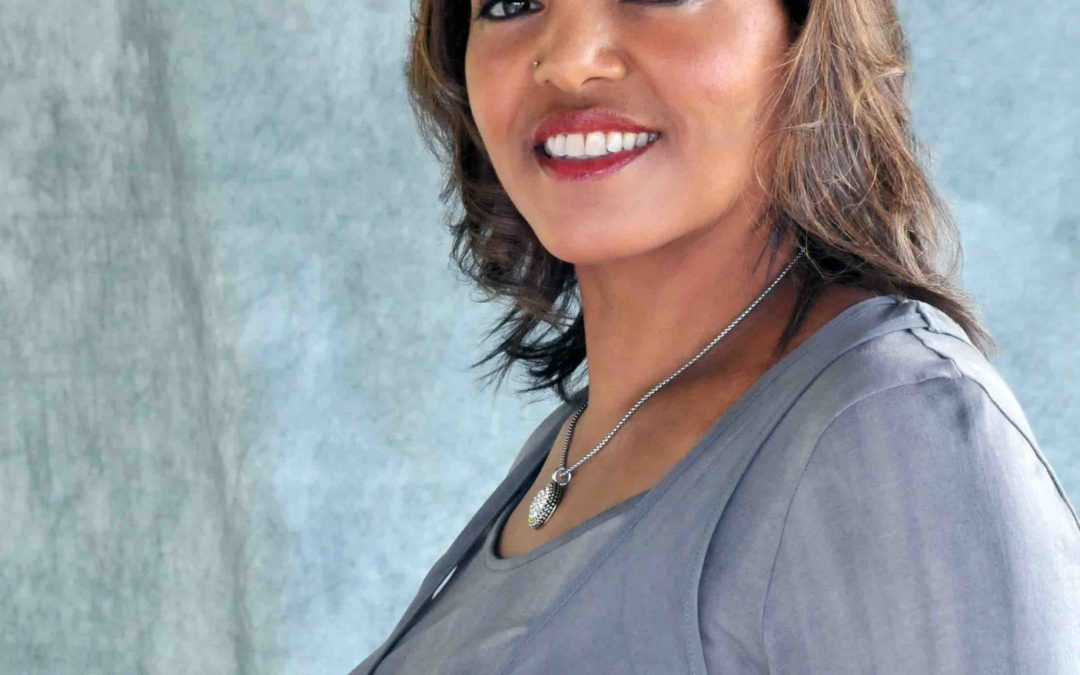 On The Mosaic Project: LOVE and SOUL, Carrington juxtaposes her salute to female artists by paying homage to various male artists who have either influenced her professionally and/or informed her musicality, such as Nick Ashford, George Duke, Duke Ellington, Frank Sinatra, Luther Vandross and Bill Withers. “Whenever I do something that celebrates women, I never want it to feel like it’s something that excludes men,” she explains. “On this record, I consciously wanted to celebrate the various relationships women have with men either through original songs of mine or cover songs by male composers and song writers.” The male presence and perspective on The Mosaic Project: LOVE and SOUL is even more realized by Billy Dee Williams, who contributes insightful spoken-word interludes through the disc.

Carrington’s musicianship has already catapulted her into the upper echelon of jazz artists of her generation. But on The Mosaic Project: LOVE and SOUL, her gifts as a producer, songwriter, and arranger emerge more to the fore with a collection of tunes that places a greater emphasis on her love for R&B. “When I grew up I wanted to be Diana Ross,” she says as she explains her wide musical influences that range from classic music and straight-ahead jazz to R&B and hip-hop. “I loved all forms of Black music and eventually started listening from a production standpoint, finding Missy Elliot, Q-Tip and Questlove to be some of my favorites.”

While she never sacrifices the intricacies of jazz, Carrington’s knack for crafting R&B recalls that of the late keyboardist and composer George Duke because the results are at once adventurous and accessible. Carrington also expands her talents as an instrumentalist by playing guitar, bass and keyboards on several tunes.

“Duke Ellington said ‘jazz means freedom of expression’ and he also said ‘there’s nothing demeaning about playing music for dancing,’” Carrington explains. “I’m in agreement and this album is my spin on jazz meets soul, with danceable grooves as well as a jazz aesthetic that comes not only from the arrangements, but also from the singer’s sophistication and ability to go between genres.”

Perhaps unsurprisingly, her strategies for recruiting singers reminisce those employed by Ellington, who wrote arrangements and charts specifically for each individual in his orchestra. “When I choose which singers to ask, it’s always because I hear their voice in my head while writing an arrangement,” she explains. “I then demo the song, singing all the vocals myself in the style of the person I’m hearing. I feel this has been the key to my success in garnering such amazing talent.”

The Mosaic Project: LOVE and SOUL started out as a collection of love songs. But over the course of its development, Carrington noticed influences of music from the black American church seeping inside the song’s harmonic and melodic movement – hence the disc’s subtitle. “I felt that I didn’t really do all the things I wanted to on the first Mosaic Project and that I needed to dig deeper. Right now is a soft period in my life where I’m allowing myself to express vulnerability – a contemplative period where I recognize more the importance of soul work and spiritual connection. For me, that’s all wrapped up in this project of love songs,” she says.

After an ethereal intro, featuring Williams reciting insightful kernels of wisdom that were passed on to Carrington from legendary saxophonist and composer Wayne Shorter, The Mosaic Project: LOVE and SOUL launches into the soul-electronica makeover of Ellington’s 1943 classic, “Come Sunday,” which features Natalie Cole rendering the hopeful lyrics over Carrington’s skittering drum patterns. “Come Sunday” makes for an ingenious introduction to The Mosaic Project: LOVE and SOUL because Carrington’s previous disc was the GRAMMY award-winning, Money Jungle: Provocative in Blue (Concord), on which she puts a 21st century modern sheen on Ellington, Charles Mingus and Max Roach’s classic 1963 LP, Money Jungle.

Soon after, The Mosaic Project: LOVE and SOUL presents another timeless jazz standard – Sinatra’s 1951 ballad, “I’m a Fool to Want You” – this time underscored with a mid-tempo groove and a modern soul-jazz landscape on which Chaka Khan powers her distinctive and soulful phrasing.

The disc then delves into modern R&B repertoire with the splendid cover of Vandross’ 1988 ballad, “For You to Love,” featuring Oleta Adams, and Carrington’s original, “So Good (Amazing),” a gospel-inflected neo-soul tune, on which R&B songstress Jaguar Wright’s demonstrates her distinctive soprano vocal prowess.

Carrington invites Valerie Simpson, of the legendary husband-and-wife duo Ashford & Simpson, to sing on a remake of their 1976 song, “Somebody Told a Lie.” Carrington’s arrangement underscores the spirituality brimming through the sensual themes, while also being suspenseful, particularly when it moves into the unexpected Afro-Latin breakdown, featuring pianist Geri Allen, percussionist Nêgah Santos and flutist Elena Pinderhughes.

Legendary song stylist Nancy Wilson enlivens the amorous “Imagine This,” an ambitious original bursting with sophisticated harmonies and poetic lyrics addressing the art of realizing an idealistic romance. Carrington is especially proud of this composition because she feels she stretched herself as a lyricist to contribute one of her best efforts yet.

A recording of a humorous voice message from the late George Duke – one of Carrington’s close friends and musical collaborators – introduces the soulful mid-tempo original “Best of the Best,” on which Chanté Moore – who also worked with Duke – sings touchin

Paula Cole’s vocals enthrall on “You Can’t Smile It Away,” a poignant reading of Bill Withers’ 1985 ballad; Carrington’s interpretation gains even more emotional weight thanks to Regina Carter’s melodic violin solo, which soars alongside Cole’s majestic wails. The romantic allure continues with longing original, “Get To Know You,” which features soul-jazz vocalist Ledisi singing amidst some of the disc’s most opulent horn arrangements.

The U.S. edition of The Mosaic Project: LOVE and SOUL concludes with Carrington’s breathtaking rendition of Patrice Rushen’s 1978 ballad, “When I Found You” with which she dedicates to her son. The new version, re-arranged in 5/4 with added new hooks, features Rushen sharing keyboard duties with Rachel Z, while Lizz Wright brings darker, more maternal hues to the melody by way of her earthy alto. Sophisticated horn arrangements animate the makeover as well as trumpeter Ingrid Jensen and saxophonist Grace Kelly’s inventive solos. As the song coalesces and crests, Carrington delivers a feisty yet lucid improvisation toward the end.

When asked to reflect upon her artistic trajectory thus far, Carrington says, “If we’re lucky, we can live our lives like a puzzle and just try to keep putting all the pieces together,” which explains both her catholic taste in music and her interests as a music producer and educator. In addition to being a leader in her own right and a much-in-demand drummer and record producer, she’s also the artistic director for Boston’s annual Beantown Jazz Festival and a professor at the Berklee College of Music. “Most of us have many interests but not always able find an outlet to address them,” she says. “I’ve been fortunate to be able to fulfill many of mine under the wide umbrella of the music industry. My interests can be scattered, but I approach it all with a seeking spirit and determination to pursue my goals in a way that I can possibly fulfill most of them.”

The Mosaic Project: LOVE and SOUL is undeniably another triumphant artistic fulfillment.