For Your Consideration For GRAMMY Voting: The Alaya Project 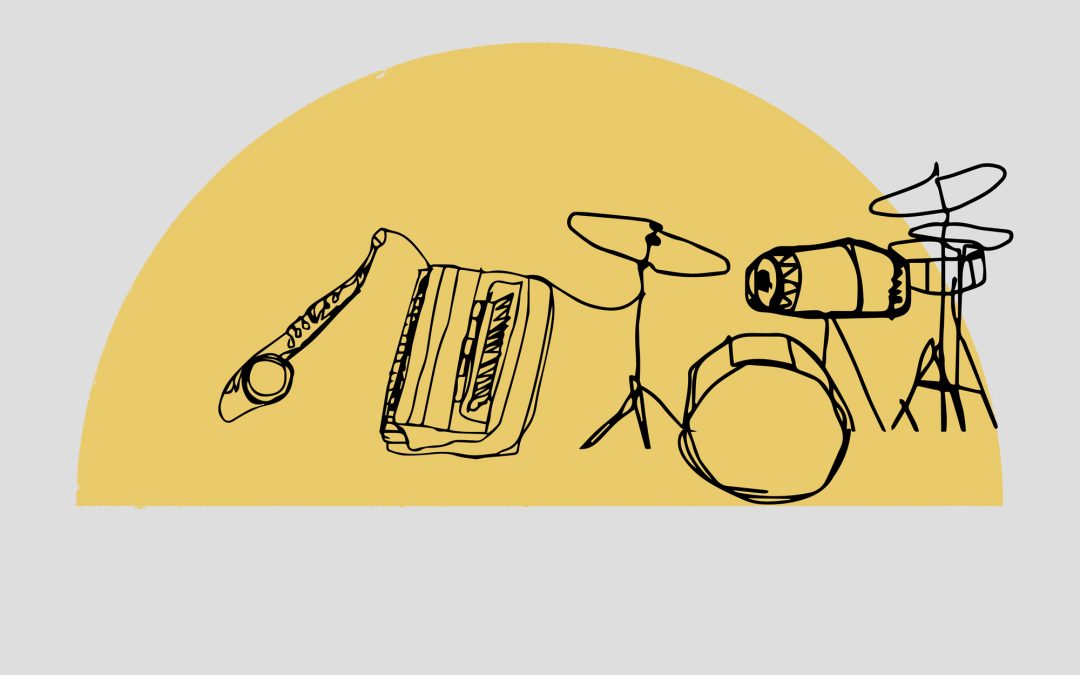 For Your Consideration For GRAMMY Voting: 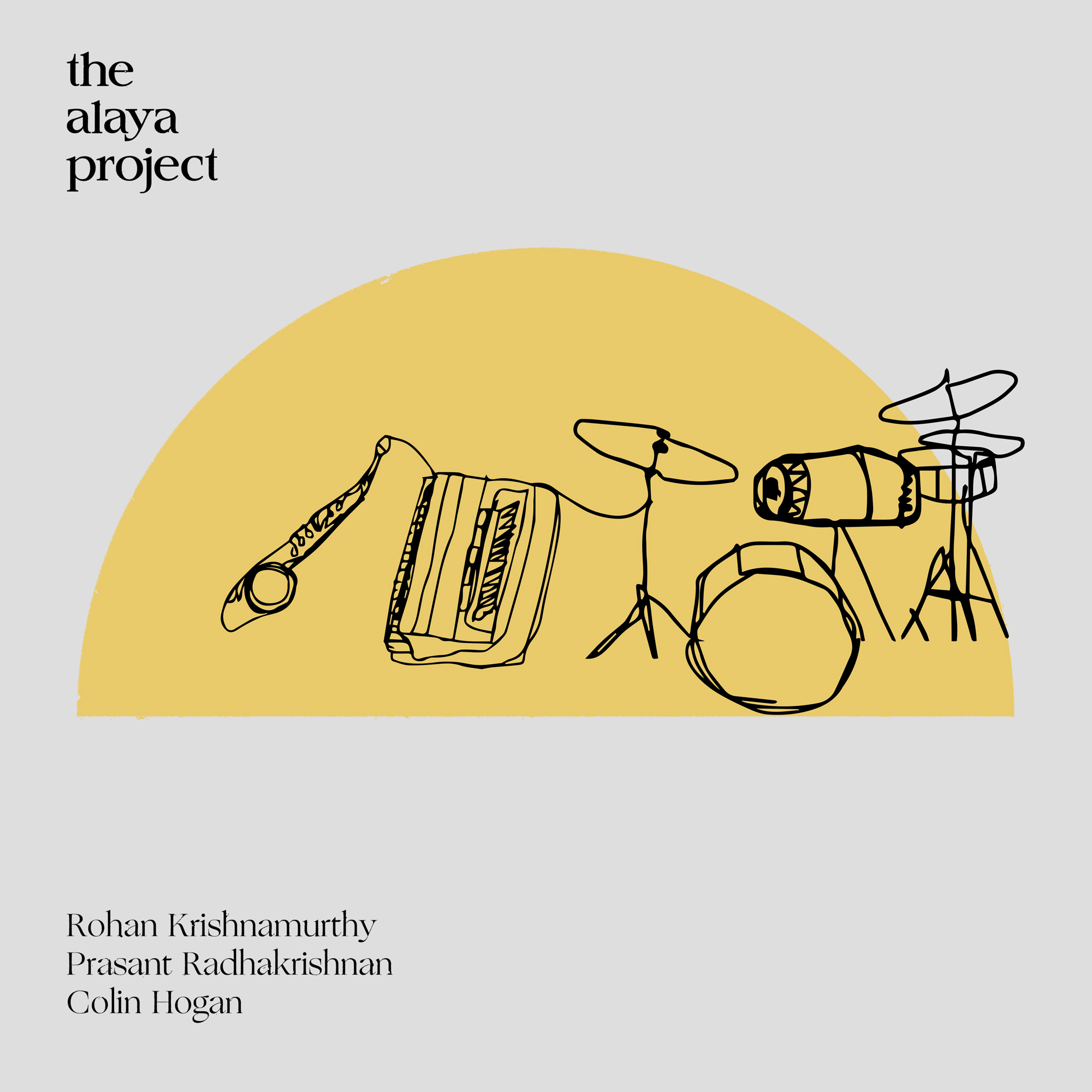 Listen to the Jazziz interview

An album that draws upon the high-energy textures of Shakti and Mahavishnu Orchestra, Weather Report, Herbie Hancock’s Headhunter and Return to Forever. A Carnatic groove that is funky and driving.

Drummer/percussionist/composer Rohan Krishnamurthy is quickly becoming one of the leading interpreters of Indian classical and cross-genre music on the scene today. – JAZZIZ

When our ancestors speak of that delicate balance between tradition and innovation, they are hearing The Alaya Project, a sonic sanctum of crystalized soul! – Hafez Modirzadeh, Professor of Creative/World Music at San Francisco State University

The Alaya Project’s debut, self-titled, full-length album was released with interviews and features published by New York City’s premiere NPR affiliate WNYC, via the New Sounds show and Jazziz Magazine. Additionally, a slate of live performances has been confirmed this fall. See below for a full list of dates.

The album is the summation of three musicians’ long artistic journeys and the beginning of a profound next chapter. The group blends the Carnatic tradition of Indian classical music with contemporary styles of electric jazz, bebop and funk. I

Featuring award-winning drummer, percussionist and polymath Rohan Krishnamurthy, noted Carnatic saxophonist Prasant Radhakrishnan and Bay Area’s prized keyboardist and accordionist Colin Hogan, the Oakland-based band came together in 2017 to play the 50th Anniversary celebration of Sgt. Pepper’s Lonely Hearts Club Band at the U.C. Theater in Berkeley. While Krishnamurthy and Radhakrishnan had played Carnatic concerts together since high school, Hogan stepped in to complete the trio for the performance.

Primarily a live recording, the trio cut all the tracks during a marathon one-day session with recording engineer Neil Godbole at Airship Laboratories in the Bay. Multiple takes explored different facets of the songs, but there was virtually no need for retakes or overdubs. These were pieces performed many times for concerts in the pre-pandemic days of 2019.

Working and emerging from isolation is now a common COVID era story for musicians, but the session took strategic planning and felt like a gift when it finally happened in 2021. That day in the studio was a celebration, a coming together to create this album, and also symbolically a gesture to move forward from the terror of the pandemic. It’s now time to share the fruits of that joyous session.