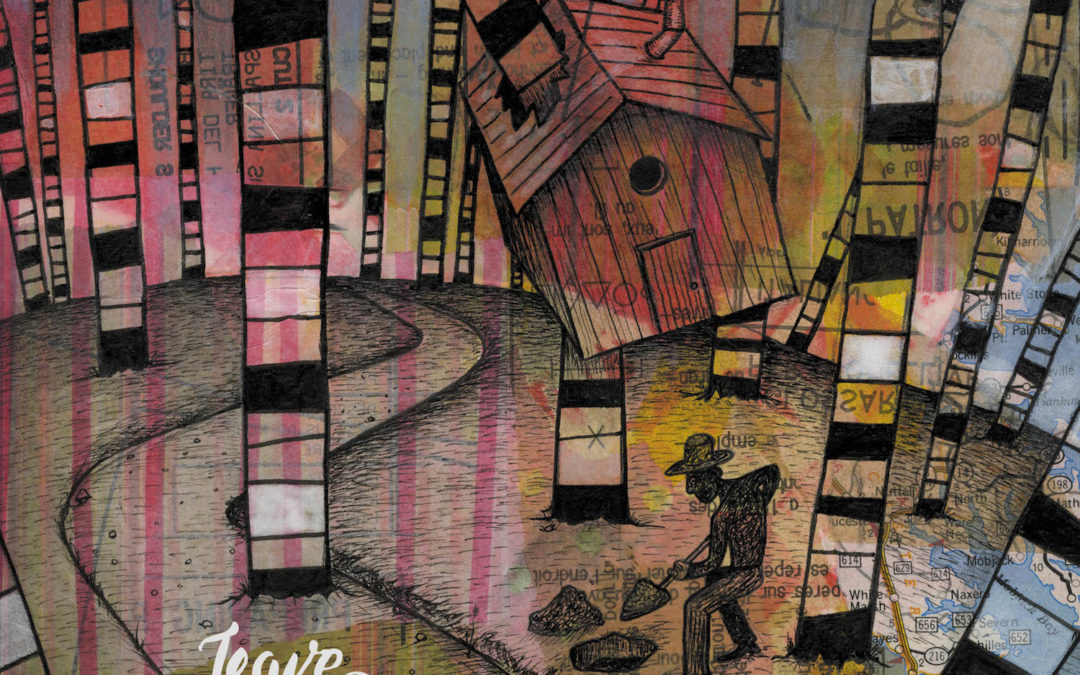 Watch The Video For “We’ve Got A Fire” Here

Americana, made by hand – NPR

Virginia-based four-piece string band The Steel Wheels has confirmed the April 14 release of their fourth album Leave Some Things Behind on the band’s own Big Ring label. Since forming in 2004 The Steel Wheels have captured audiences across the country with their heady brew of original soulful mountain music and their deep commitment to roots and community.

Leave Some Things Behind is a deeply human, emotionally authentic work that interweaves timely songs with timeless sounds. On the album, co-produced and engineered by Ben Surratt, the four band members – lead singer/guitarist/banjo player Trent Wagler, standup bassist Brian Dickel, fiddler Eric Bribaker and mandolin player Jay Lapp – are joined on various tracks by roots-music luminary Tim O’Brian, Nashville-based singer/songwriter Sarah Siskind (who co-wrote two songs and sang on another), drummer Travis Whitmore and Hammond B3 player Ethan Ballinger. Together, they’ve wrought a work that is musically intricate and conceptually resonant, the sounds serving the songs at every moment.

Leave Some Things Behind stands as the culmination of five years of maturation and intense roadwork by the band. “I feel like this is our richest, deepest sounding recording to date, says Wagler. “Once folks get a chance to sit with this album a bit I hope they get that same warm feeling we had while we were putting it together.”

Memorable original tunes like the sorrowful “Heaven Don’t Come Round Here,” the anxious “End of the World Again,” the a cappella tour de force “Promised Land,” and the climactic “Every Song Is a Love Song” are bound by a plainspoken eloquence and an unforced urgency, while the dual kickers “We’ve Got a Fire” and “Worn Wool, Soft Leather” seem tailor-made for the Grand Ole Opry stage circa 1968.