Members Of The Pogues, Dropkick Murphys And Flogging Molly Come Together As The Walker Roaders 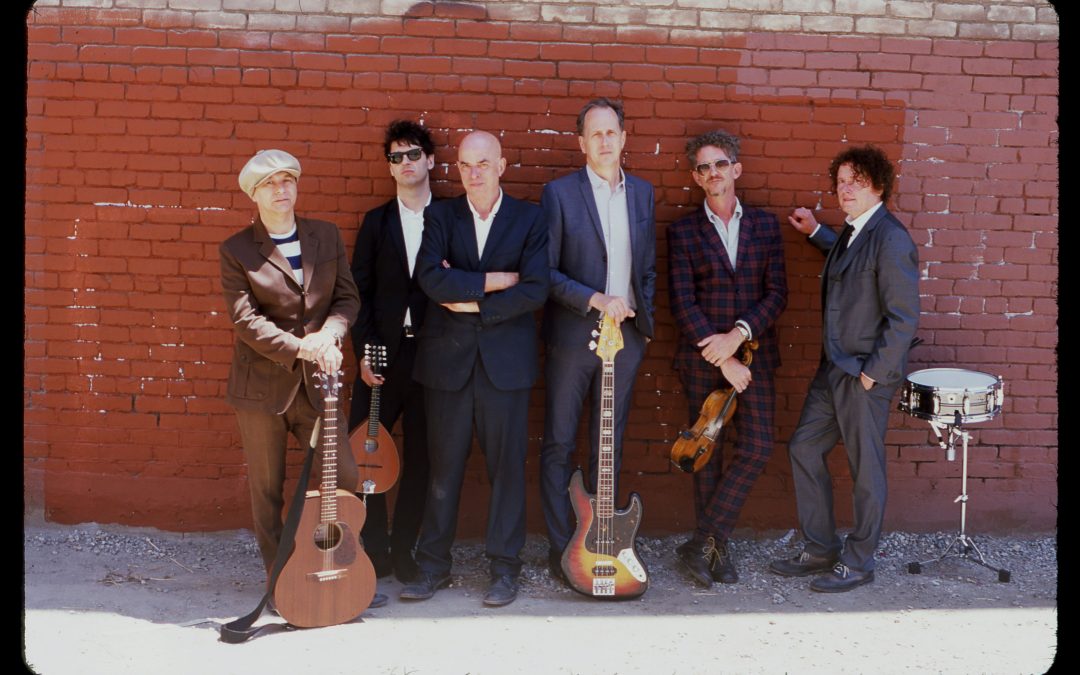 In the course of a widely celebrated thirty-year career, the sound of seminal London-Irish band The Pogues launched a generation of rowdy and explosive Celtic-Punk bands. James Fearnley, co-founder and long-time accordion player in that legendary group, has now teamed with two of its most notable devotees, Flogging Molly co-founder and Grammy Award-winning producer Ted Hutt and Dropkick Murphys’ multi-instrumentalist Marc Orrell, forming The Walker Roaders whose music splices anthems of Celtic-Punk with the exalted poetry of The Pogues. Named for a menacing street gang known to Fearnley as a youth in Manchester, their self-titled debut full length will be released August 23 via Ginger Man/Beverly Martel label group.

“I’d come across Ted loads,” says Fearnley, “since arriving in Los Angeles years ago – socially, gastronomically, not least musically, beginning with Brad Wood suggesting me to play accordion on an album Ted was producing. It developed from there. Marc, I knew from Dropkick Murphys opening for the Pogues one Christmas. And then he surfaced in L.A. It was an opportunity too good to pass up to bring us together with others I’d played with that had talent, an instrument and an ear.”

Performing around Los Angeles for a time The Walker Roaders have not just played the Grand Dame of punk venues in Hollywood – the Palladium on Sunset Boulevard opening for Dropkick Murphys – but the most hipster of venues such as the Hi-Hat in Highland park and Zebulon in Atwater Village, and also, of all places, the birthplace of Flogging Molly: Molly Malone’s Irish Pub on Fairfax Ave.

Track Listing for The Walker Roaders
1. Lord Randall’s Bastard Son
2. Seo Yun
3. Will You Go Lassie Go
4. The Story Has An End
5. A Meteor At A Time
6. Old Tar Road To Sligo
7. The Blackbird Only Knows One Song
8. Here Comes The Ice
9. Turned Out Nice Again 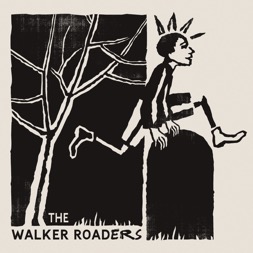