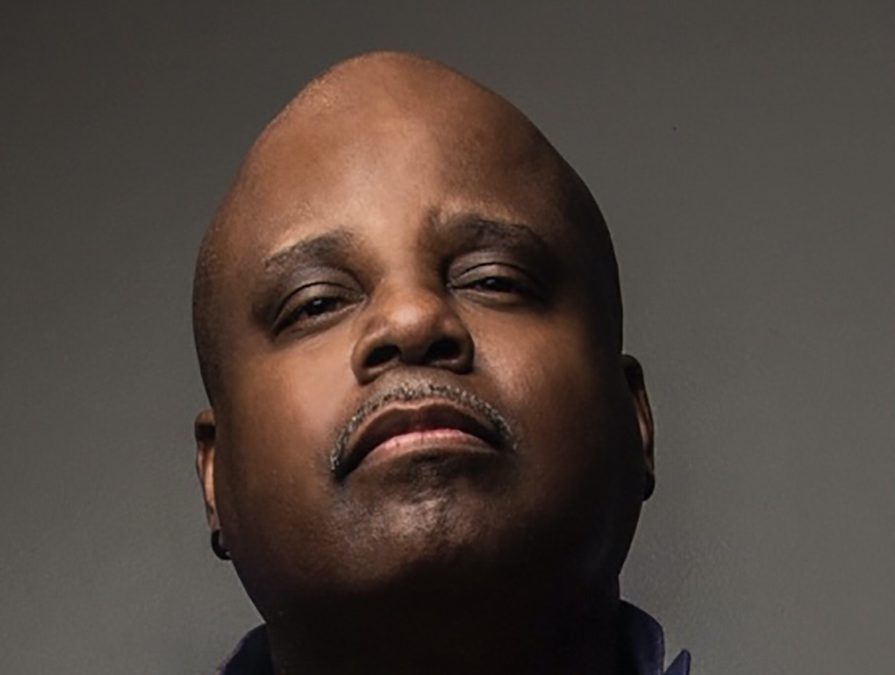 New Orleans-based vocalist Roderick Harper has released his newest video for “Valsa Mineira.” The song will appear on his exceptional new album ‘Evolving’ out November 20, 2020.