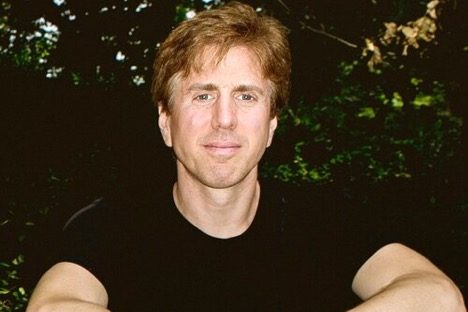 Capital to be used for acceleration of first of its kind direct global digital licensing and collection for Comedians and other spoken word authors, music publishers and songwriters

For the first time Comedians will be paid for past and future streams and broadcasts of literary works on Spotify, Apple, Amazon, YouTube Music, SiriusXM and others

NEW YORK, December 2, 2021 – Digital rights management company Word Collections has secured $3.5 million in funding lead by Black Squirrel Partners and an additional group of investors to be used to accelerate its technology build and business goals. Investors include the Senior Advisor to the CEO at ICM Partners and former COO and General Counsel for ICM Rick Levy, Metallica, principals of QPrime Management, Jason Mraz, Thomas Dolby and more. See below for a complete list.

Word Collections (www.wordcollections.com), launched in July, 2020 with a focus on getting comedians and other spoken word performers paid for the use of their literary works in Spotify, Apple Music, AM/FM radio, digital radio, Amazon Music, YouTube, YouTube Music, Deezer, Peloton, TikTok, Twitch, Roblox, Snap and many more. It recently expanded into licensing and collecting for the music publishing catalogs of Metallica, Thomas Dolby, Songwriters Guild Of America, Gerencia360, St. Nicholas and others. Its management team and founders previously got over $1.5 billion in royalties into the pockets of artists, songwriters and music publishers with their companies TuneCore and Audiam.

As exemplified in the Music Modernization Act, the traditional industry has adopted a business strategy and practices to allow the inefficiencies to exist and to take and allocate to themselves others’ royalties based on their market share.  Rather than capitalize on a broken system to the detriment of comedians, songwriters and music publishers, Word Collections fixes it and gets the money into the rights holders’ pockets while removing liability for digital services.