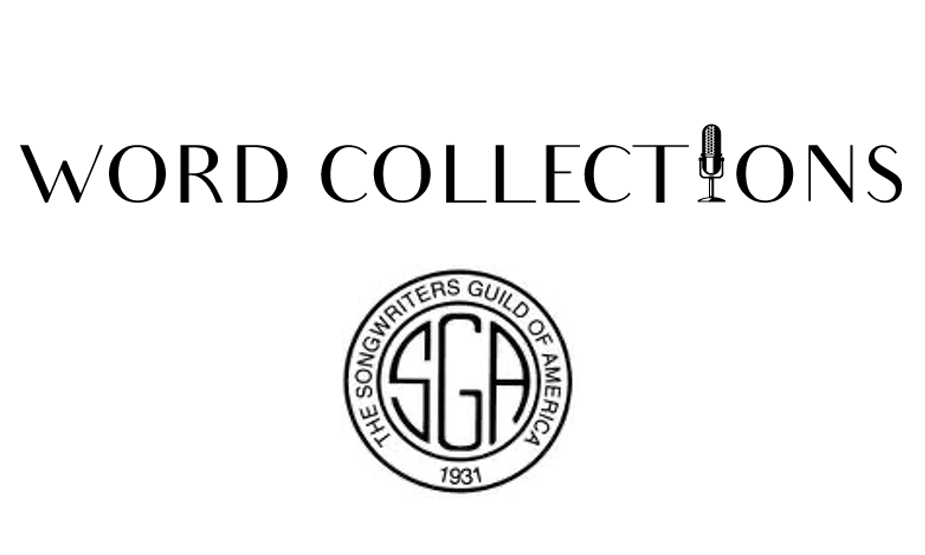 NEW YORK, NOVEMBER 11, 2021 – Word Collections, the digital rights and royalty collection agency launched in 2020 by TuneCore and Audiam founder Jeff Price and representing the spoken word copyrights of icons such as George Carlin, Robin Williams, Richard Pryor, Muhammed Ali and others, has announced a new partnership with the Songwriters Guild of America.

Together, the two organizations are launching an initiative to educate and advocate for Artists, Songwriters, Comedians, and Spoken Word Performers regarding creators’ rights under US law. They have produced a multi-format educational content series of videos and blog posts around nuanced copyright topics, starting with the 35-year US copyright reversion clause. That clause details a complicated process through which creators are able to reclaim ownership of their copyrights in the US from entities to which they had previously assigned rights of administration or ownership.

“Forty-four years ago, the 1976 Copyright Act came into effect allowing copyrights to recordings, songs and spoken words to be taken from the record label or publisher and given back to the creator and/or performer.  For many, the only thing stopping creators from getting their rights, income and control back is knowing they can, the paperwork they need to send and rules around it.  There is no better organization to team up with than the Songwriters Guild of America to help further educate and spread the word not only for musicians and songwriters but also comedians.”

Creators that qualify can engage Word Collections and the Songwriters Guild of America to act on their behalf in seeking to reclaim ownership back from the parties that currently control the works.

According to hit songwriter and SGA President Rick Carnes:

“In its ninety years of existence as a songwriter and composer advocacy and protection organization, one of SGA’s proudest achievements has been the successful campaign that ensured inclusion in the 1976 Copyright Act of termination and reversion rights for all creators.  In the years since, SGA has worked with thousands of creators in educating and assisting them in reclaiming their US rights in works previously assigned to others.  The right of termination is a crucial and hard-won opportunity for every eligible creator to realize the full value of his or her works over the entire length of US copyright protection, and SGA is pleased to assist all creators in exercising such rights.

For more information on the new partnership, go to www.wordcollections.com/reversion

About Word Collections: Word Collections licenses the legally required rights in music, spoken word, and comedy to streaming services (Spotify, Apple Music, Amazon Music), and digital broadcasters (Pandora, SiriusXM, iHeart Radio, etc.), and audio/visual services (YouTube, Facebook, TikTok, etc.) around the world. It collects the royalties and gets the money into the pockets of authors, comedians, songwriters, and music publishers.

SGA is the longest established and largest music creator advocacy and administrative organization in the United States run solely by and for songwriters, composers, and their heirs. Established in 1931, SGA has for over 90 years successfully operated with a two-word mission statement: “Protect Songwriters,” and continues to do so throughout the United States and the world.