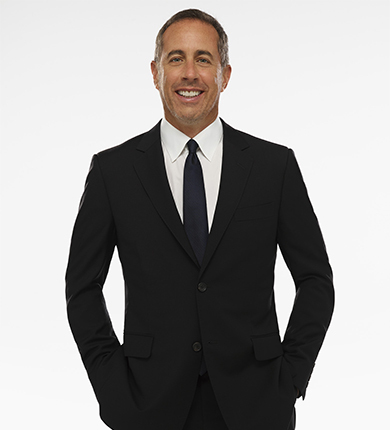 “Comedy changes the world for the better,” comments Price. “It provides insight, perspective, moves mountings, topples regimes, creates culture and matters. I’ve been a big fan and in awe of both Jerry Seinfeld and Nick DiPaolo for decades. I’m thrilled to be working for them.”

Word Collections has identified and begun recovering over $1 billion in earned and unpaid royalties specifically for streams and broadcast of spoken word comedy.